The City of Havana Historian was chosen among the group of International Honorary Members which include personalities from 23 countries. 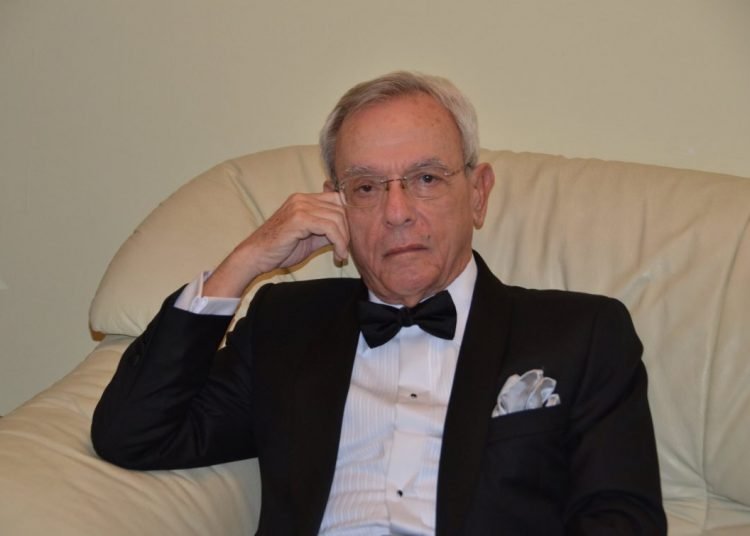 City of Havana Historian Eusebio Leal Spengler has been elected a member of the American Academy of Arts and Sciences, along with more than two hundred personalities whose “outstanding achievements…in the academic world, arts, business, government and public affairs” are recognized.

“We are pleased to recognize the excellence of our new members, celebrate their convincing achievements and invite them to join the Academy and contribute to its work,” said David W. Oxtoby, president of the American Academy of Arts and Sciences, when conferring the 2019 membership.

“With the election of these members, the Academy defends the ideals of research and erudition, creativity and imagination, intellectual exchange and civil discourse, and the relentless search for knowledge in all its forms,” ​​said Oxtoby.

Eusebio Leal was elected from among the International Honorary Members group, which include personalities such as parasitologist Nadira D. Karunaweera (University of Colombo, Sri Lanka), academician and former diplomat Kishore Mahbubani (National University of Singapore), theologian and commentator Mona Siddiqui (University of Edinburgh), among other important professionals from 23 countries.

The American Academy of Arts and Sciences was founded in 1780 by John Adams, John Hancock and 60 other leaders and scholars in the city of Boston, at the time of the American Revolution.

Its membership’s prestige is comparable to that of the Nobel Prize.

The Academy honors excellence and brings together leaders from all fields of human endeavor to examine new ideas, address issues of importance to the nation and the world and work together “to cultivate all the art and science that can tend to promote the interest, honor, dignity and happiness of a free, independent and virtuous people.”

The newly elected members must attend the initiation ceremony to be held next October in Massachusetts, as reported in her Facebook account by the Director of Communication of the Office of the City of Havana Historian and the station Havana Radio, Magda Resik.