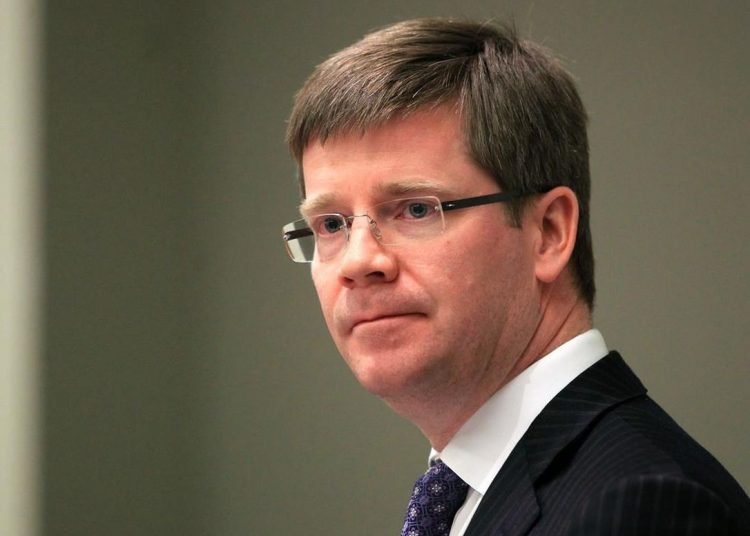 Cuban President Miguel Díaz-Canel and CEO and president of the Canadian Sherritt oil company David Pathe confirmed the stability and “good progress” of the joint investments during a meeting in Havana, Cuban government sources reported this Wednesday.

The CEO of Sherritt, one of the foreign companies with the biggest presence on the island, was received by Díaz-Canel amid renewed pressure from the U.S., which last week activated Title III of the Helms-Burton Act, which allows filing lawsuits in U.S. courts for property confiscated after the Revolution.

Both agreed on the “good march of joint investments and their rejection of the ‘blockade’ (U.S. embargo on Cuba) and the Helms-Burton Act,” Cuban Foreign Trade and Investment Minister Rodrigo Malmierca, who did not give more details of the meeting, said on Twitter.

Cuba is going through a period of economic uncertainty due to its inefficient economy and Washington’s new measures to intensify the embargo, coupled with the plight of its ally Venezuela, which significantly reduced shipments of subsidized oil to the island.

The country, which defaulted on exports in 2018 and maintains a high level of indebtedness, has approved a series of measures to avoid falling into a new “special period,” the intense economic crisis of the 1990s, considered among the worst in its recent history.

The injection of foreign capital is one of Havana’s solutions to revive its damaged economy.

With interests ranging from nickel and cobalt mining, to oil and gas exploration and production, Sherritt has been present in Cuba for some 20 years. On the island it is considered one of the largest foreign investors.

The Canadian company’s operations on the island include a joint venture in the rich mining region of Moa (east) and oil exploration and drilling on the northern Cuban platform, in conjunction with the state-owned Cupet.

Cuba and Canada have had good diplomatic relations for decades, despite the mysterious health problems that affected Canadian and American diplomats on the island and led the embassies of both countries in Havana to be left with only the indispensable personnel.

Ottawa announced last week it will not “recognize or enforce” any sentence issued under Title III of the Helms-Burton Act, which began on May 2 and allows U.S. citizens and businesses to sue companies that benefit from property and lands confiscated after 1959 in Cuba.

The Canadian government’s opposition to that U.S. legislation is based “on the principles of international law and reflects our objection to the extraterritorial application of laws from another country,” Foreign Minister Chrystia Freeland said in a statement.