If the lawsuits in U.S. courts multiply, they could generate a complicated spiral of international litigations. 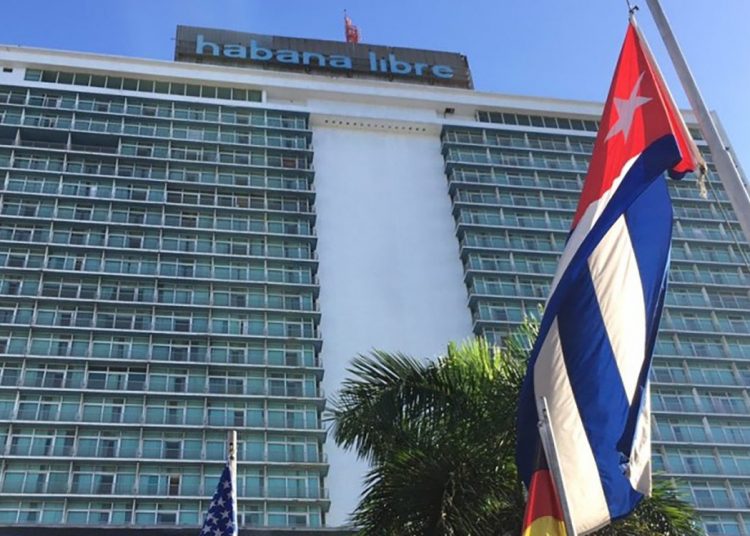 The U.S. decision to give green light to the lawsuits against multinational companies operating on expropriated land or property in Cuba threatens to discourage foreign investment in the Caribbean country and deal a blow to its increasingly stifled economy.

Starting next Tuesday, May 2, U.S. citizens (a great many of them of Cuban origin) who had their property confiscated in Cuba after the 1959 Revolution may sue in U.S. courts any foreign company that benefits from them, by virtue of Title III of the 1996 Helms-Burton Act.

In an unprecedented move, the Donald Trump administration announced on April 17 the imminent activation of Titles III and IV (the latter prevents entry to the U.S. of the defendants), which remained suspended ever since its promulgation due to the rejection of the European Union and other countries whose companies might be affected.

Spanish firms such as Meliá and Iberostar and other European, Canadian, Japanese, Russian or Chinese companies (usually under a joint venture with Cuban state corporations) operate hotels and other businesses located on properties or land that were nationalized in the first years of Fidel Castro’s government.

If the lawsuits in U.S. courts multiply, they could generate a complicated spiral of international litigations that would harm the defendants, especially if they have some type of assets in the United States.

The EU, which groups most of the threatened companies, warned that it will strike back with “all options within its reach,” in the words of its high representative for Foreign Affairs, Federica Mogherini, and Trade Commissioner Cecilia Malmström, who issued a joint statement following Washington’s announcement.

Specifically, Brussels promised to resort to its “blockade statute” which prohibits the enforcement of U.S. courts’ sentences related to Title III in European territory and allows the defendants to receive compensation for damages through legal proceedings against their claimants in European courts.

In the specific case of Spain, whose companies dominate a large part of the Cuban hotel market, Minister of Foreign Affairs Josep Borrell alluded to the need for the European Union to again resort to the World Trade Organization (WTO).

In fact, it was a first demand before the WTO presented by the EU in 1996 that forced the U.S., then under Bill Clinton in the White House, to indefinitely suspend the application of Titles III and IV, a measure that was respected by all of Trump’s predecessors.

Regardless of the legal processes to which they will give rise, experts predict that the application of Title III will create a dissuasive effect on potential foreign investors on the island, which needs about two billion dollars per year of foreign direct investment to sustain its economy.

The Cuban government has launched an intense campaign to discredit Trump’s measure and gather support from the international community, which reflects the high level of concern that this threat generates in Havana.

To the previewed deterrent of foreign investments is also added the announcement of two new U.S. sanctions: the more severe restriction of its citizens’ travel to the island and the limitation of family remittances to 1,000 dollars per quarter.

Cuban Foreign Minister Bruno Rodríguez acknowledged that the measures will have “a probable impact on the economy” of the country, although he considered that “they are doomed to failure” and appealed to the traditional resistance of Cubans in the face of continuous adversities.

In any case, this problem arises at a moment when the island’s economy is especially fragile. There is an intermittent shortage of basic foods such as flour, oil or eggs, the debt to foreign suppliers is accumulating and the balance of payments remains negative with no solution in sight.

As if that were not enough, Venezuela, Havana’s main partner and supporter, is experiencing an unprecedented crisis that could jeopardize the subsidized oil shipments that contribute approximately half of the island’s daily energy demand of 130,000 barrels.