The meeting was also attended by the Ministry of Foreign Affairs’ Director General for the United States, Carlos Fernández de Cossío. 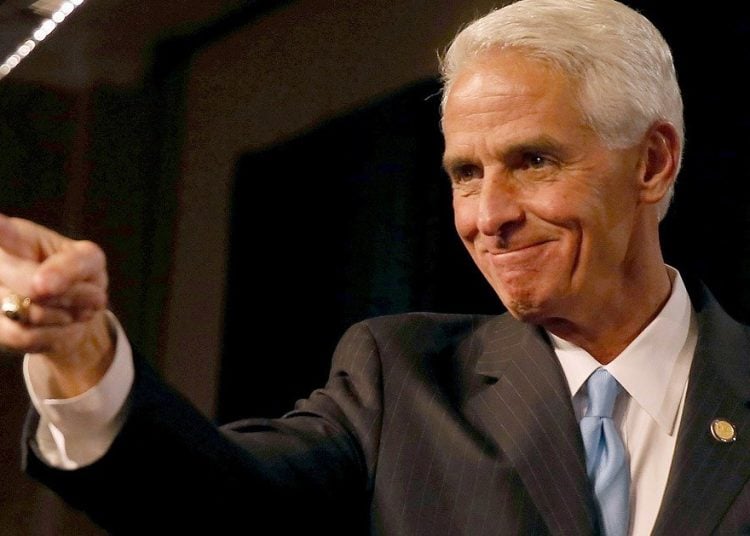 Crist, a Democratic representative from the state of Florida, is visiting Cuba at the head of a delegation made up of legislative assistants from other Congress offices and businesspeople, the island’s Foreign Ministry reported.

During the meeting, about which more details were not revealed, Rodríguez and Crist also discussed current international issues.

This is the first visit to Cuba by the U.S. congressman and it was organized by the Center for Democracy in the Americas (CDA), the note said.

The meeting was also attended by the Ministry of Foreign Affairs’ Director General for the United States, Carlos Fernández de Cossío.

In recent weeks U.S. President Donald Trump’s administration has strengthened more its stance towards Cuba with the announcement of new measures to pressure the island, including the activation of Title III of the Helms-Burton Act and new restrictions on family remittances and Americans’ travel to the Caribbean country.

On April 17, U.S. Secretary of State Mike Pompeo announced that starting next May 2 Washington will activate for the first time in more than 20 years Titles III and IV of the Helms-Burton Act, approved in 1996.

The reactivation of Title III will allow claims in U.S. courts for property expropriated after the Revolution, which could lead to thousands of lawsuits against foreign companies currently established in Cuba.

Soon after, National Security Adviser John Bolton announced from Miami that the government would further tighten its sanctions by imposing a limit on family remittances from the United States to the island and further restrict the already complicated trips of its citizens to the Caribbean country.

The measures aim to finish off the already exhausted Cuban economy in retaliation, according to the State Department, for the violation of human rights in Cuba and Havana’s support to the government of Nicolás Maduro in Venezuela, its main political and economic ally.

The Trump administration is opposed to the bilateral “thaw” promoted by former U.S. President Barack Obama, and in the last two years has paralyzed the rapprochement and toughened the embargo on the island, in addition to leaving its embassy working with a minimum of staff after some mysterious health incidents suffered by U.S. diplomats in Havana.