“I continue urging President Obama to change the policy towards Cuba” 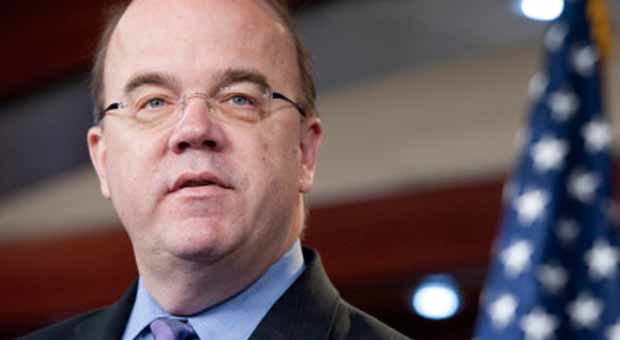 The Congressman traveled to Cuba to extend the Cooperation Agreement between the Finca Vigia Foundation, Inc and the National Heritage Council of Cuba, signed in November 2002 in order to preserve the legacy of the famous writer of “The Old Man and the Sea.”

“I think Hemingway transcends boundaries, unites people, and to continue this project can make others to arise, I think there is no reason why Cuba and the United States cannot have normal relations. The success of this project demonstrates that both peoples can work together and accomplish great things, “McGovern said.

During the signing of the agreement held this morning at the Sevilla Hotel in Old Havana, the US representative answered OnCuba some questions.

Do you think there will be any change in the policy towards Cuba in the remaining time Obama has as President?

I keep urging President Obama to change the policy towards Cuba and I hope he listens to me. I know he is aware of this project and there has been interest in that it is extended.

In case of a change, which aspects of U.S. policy towards Cuba should change first?

This Tuesday, March 18, at 10 a.m. at the La Cartuja Room of the Havana’s Sevilla Hotel, the renewal of the agreement between the Latin American Program of the Social Science Research Council (SSRC) and the Cuban National Heritage Council will be signed, with the participation of the Finca Vigia Foundation, organization that has supported this initiative throughout the years.

“I really think this conference in Miami, without threats or police deployment, is a sign of change”

A lemon pie in La Guarida