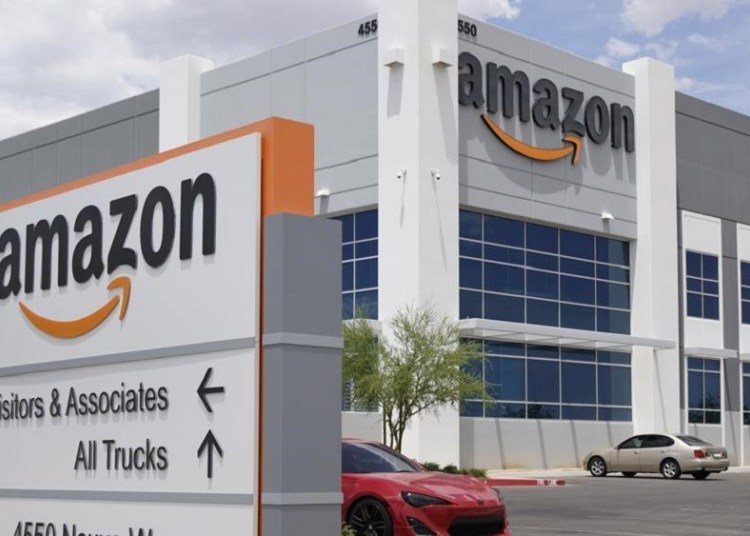 Federal Judge Robert N. Scola yesterday dismissed a lawsuit filed against Amazon, covered by Title III of the Helms-Burton Act. The electronic commerce giant had asked the judge to reject the lawsuit filed by Daniel A. González, grandson of the late Miguel González Rodríguez, who with the Revolution lost an 810-hectare estate in the then-Orient province, where vegetable coal is produced today with marabú.

González also sued Susshi International, a Florida-based company, for selling the coal, which can also be purchased on Amazon, produced on the Oriente-based estate under the Fogo brand.

Judge Scola had dismissed the lawsuit in first instance, but offered González the option to modify it, which his lawyers did, but even so they didn’t achieve their purpose, as demonstrated by the judicial decision issued today.

Basically the main reason why Scola decided that the lawsuit cannot continue to be processed is that González was unable to demonstrate that he meets the requirement to own the rights to property confiscated since before March 12, 1996, when the Helms-Burton Act was passed.

The lawsuit had been filed in September 2019 by González, who alleged that “Amazon profited from and trafficked with the confiscated property by selling on its website coal produced on the property” that belonged to his grandfather, which was inherited by his father and later his mother, who transferred the property rights in 2016, as it appears in the amended text.

Amazon alleged that both the initial and amended lawsuits lacked “legal merit” to pursue the case, and therefore requested that it be rejected.

The judge ruled at first instance that the case suffered from “two defects, the plaintiff doesn’t have an ownership interest in the land that he alleges was confiscated by the Cuban government and was unable to demonstrate that Amazon knowingly and intentionally trafficked” with coal from those lands.

However, González replied that Amazon’s arguments are “incompatible” with the text and purpose of the law and the term “acquire” has other different dimensions in these cases of expropriated Cubans which involve property and inherited cases.

The judge ruled today that González had two opportunities to support his claim and was unable to do so and “it would appear that any other amendment would be futile.”

According to the U.S.-Cuba Trade and Economic Council, a private entity that has compiled all the information from the first year of Title III, 25 lawsuits have been filed so far against 51 companies, some of them included in several legal actions, of which 45.4% are Americans and the rest from ten different countries, including Cuba.

Amazon, Visa, BBVA, MasterCard, Barceló, Pernod, Meliá, Expedia, Iberostar, Accor, Royal Caribbean, NH Hoteles, Trivago and MSC are some of the companies sued, although some of them have since been excluded for diverse reasons.

Of the lawsuits, 11.3% are against companies from countries of the European Union. Among them, the Spanish are the most numerous.

Lowest number of infections in Cuba since March: 6 positive cases. One death from COVID-19 in the day

New York, a Cuban woman from the epicenter of the pandemic