Two people were reported in critical condition and two in serious condition. There were 48 discharges yesterday and 1,277 patients have recovered. 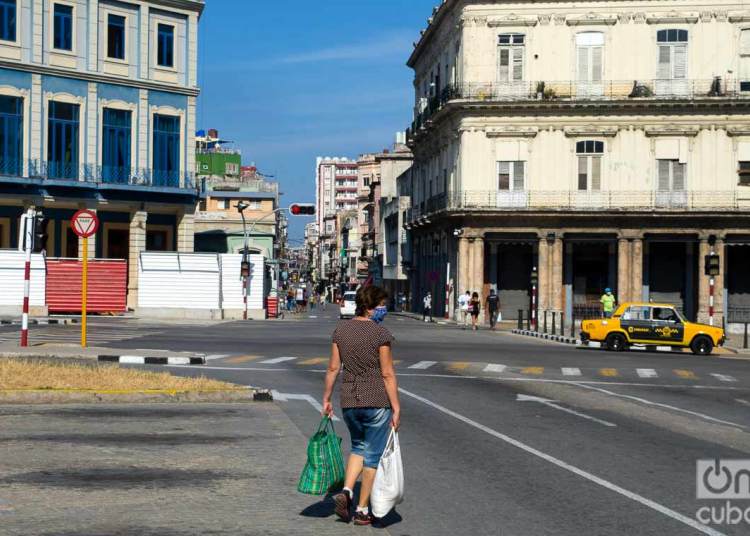 The COVID-19 death toll in Cuba is 78. The infections total 1,804. Havana is the province with the highest number of cases. Photo: Otmaro Rodríguez.

Today the news regarding COVID-19 in Cuba begins this way: one death and 21 new infections, of which 19 occurred in Havana, a province that has been reporting the largest number of cases to reach the figure of 868 patients.

The municipalities that show the highest concentration of cases are Centro Habana, Cotorro, Habana del Este and Cerro, with 361 infections, according to the newspaper Tribuna de La Habana.

However, at midnight yesterday, the Ministry of Public Health (MINSAP) reported there were no deaths in the capital, which, nevertheless, remains the epicenter of the pandemic in Cuba. The new victim is a 58-year-old man, a resident of in Matanzas, whose medical evolution is described in the medical report.

The 21 new infections are Cubans; 17 of them were asymptomatic. Their geographical location is as follows:

At the close of May 11, 1,148 people were hospitalized for clinical epidemiological surveillance and another 3,907 were under primary healthcare surveillance in their homes.

Lowest number of infections in Cuba since March: 6 positive cases. One death from COVID-19 in the day