Before applying Title III of the Helms-Burton Act, Trump’s advisors could look in the records of the Departments of Commerce and of State for the reasons recommended in the past to not do so. 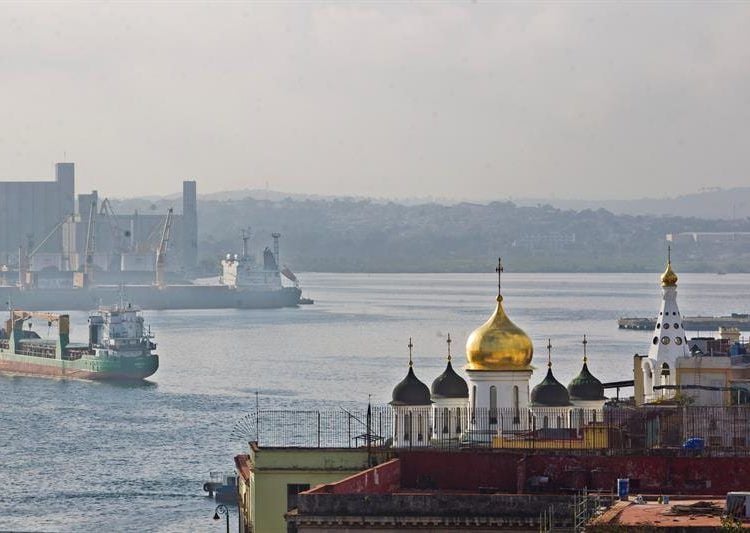 The announcement to review in 45 days the suspension of Title III of the well-known Helms-Burton Act (1996), released by the Department of State last January, is another attempt to try to achieve a regime change. After 60 years of Revolution, and against the circumstances and political-economic conditions in Cuba and its system of international relations, this possibility evinces the ignorance of policy makers in Washington.

From now on it could venture, without much effort, to file it as another failed action if they were to make the mistake of putting it into practice.

In terms of archives, the advisors and formulators of the Trump administration’s Cuba policy ̶ among whom Marco Rubio and Mauricio Claver-Carone seem be in charge ̶ could be suggested to review the existing documentation in the drawers of the Department of State to understand at once why administrations so different from each other because of their domestic commitments and perceptions about the Cuban reality ̶ those of Bill Clinton, George W. Bush and Barack Obama ̶ never decided to apply it.

They could also look in the records of the Departments of Commerce and of State for the complaints made against them at the World Trade Organization, and perhaps imagine a little what would happen if they finally implemented it.

It seems almost unnecessary to allude to the conflicts there would even be with close allies, surely much greater than those of the past, since in Cuba today the circumstances are different. As is well known, more than 20 years ago many of the United States’ partners approved the so-called antidote laws to neutralize and protect their businesspeople and national companies from the extraterritorial nature of the U.S. legislation.

Similarly, they should know that the relations between Cuba and the European Union are at their best today, and that China, Russia and other countries ̶ some of the very region that is intended to be subordinated ̶ are resisting pressure, as has been seen against the attempted coup d’état against the constitutional president of the Bolivarian Republic of Venezuela, Nicolás Maduro.

And they should try to not override U.S. business interests with Cuba in agribusiness, tourism, travel and even in the joint venture in order to produce high-tech medicines for the benefit of cancer patients in that country. Maybe they should also think if it makes any sense to apply that policy against U.S. interests that, in fact, are already present in Cuba under licenses or in joint ventures with European investors.

It is not just about paddling against U.S. entities involved in major aviation and cruise businesses, but also about stopping them in their tracks when they are precisely thinking about how to expand their business in Cuba.

Diverse estimates of the potential of U.S. companies’ business with Cuba show sure benefits, especially for industries such as agriculture and livestock, energy, tourism, aviation, maritime transportation, and the medical-pharmaceutical industry. The states closest to the island, such as Florida and Texas, have an important market in Cuba, although the blockade does not allow it for the time being. Just in the first years they could make billions of dollars and create hundreds of thousands of jobs.

Only a lack of knowledge bordering on ignorance or a fundamentalist ideological vision would allow us to assume that Cuba would return to the pre-1959 subordinated condition, as is claimed in the text of that legal body.

For any analyst with a minimum of rigor, the updating of the Cuban economic model, the development strategy conceived until 2030, the improvement of the political system, the constitutional reform and the government’s generational replacement ̶ which has already begun ̶ do not augur a debacle.

Likewise, one could ask whether launching such a course of action could lacerate dialogue and bilateral negotiation on different security issues ̶ say, drug trafficking, terrorism, free navigation in the Caribbean Basin ̶ and collaboration between the military of both countries in the perimeter of the Guantanamo base and other matters of interest to both countries, such as environmental and meteorological problems.

Finally, domestic crisis, division within the political class, lack of consensus on many important issues, investigations in progress, various scandals and a possible impeachment, do not seem very wise circumstances to open that Pandora’s box that would be the implementation of the famous Title III of the Helms-Burton Act.