How is it that the state business sector is doing well and the national economy badly? 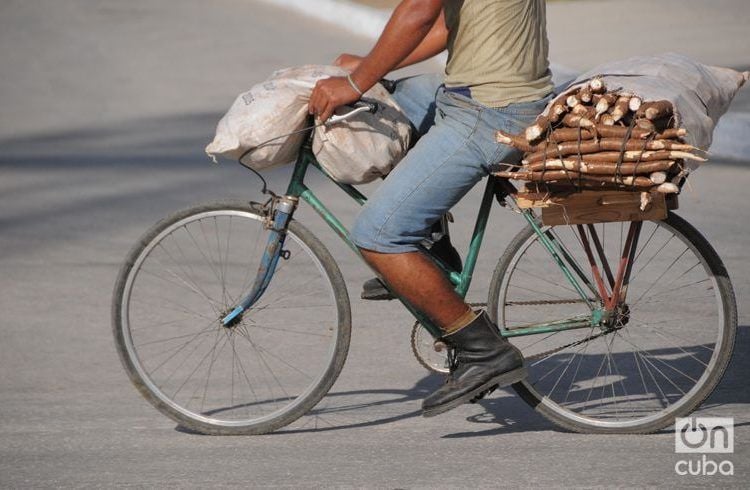 An old recourse to express the strangeness in a contradictory situation is the phrase: “The list and the money don’t tally.” That’s what a good friend said to me after reading what was posted on the Cubadebate site about the situation of the country’s enterprises. Let’s start with what most caught his attention:

In addition to the above, there has been a decrease in the number of unprofitable enterprises, which has allowed a considerable reduction in the subsidies due to losses (91%).

However, the improvement of the performance of the socialist state enterprise draws attention, compared to the performance of our economy during that same period. It is an obvious contradiction, it can be translated into academic language as a scientific problem, which could lead to many new doctoral theses.

From 2011 to 2018, the Cuban economy shows a growth rate that barely reaches an annual average of 2%. 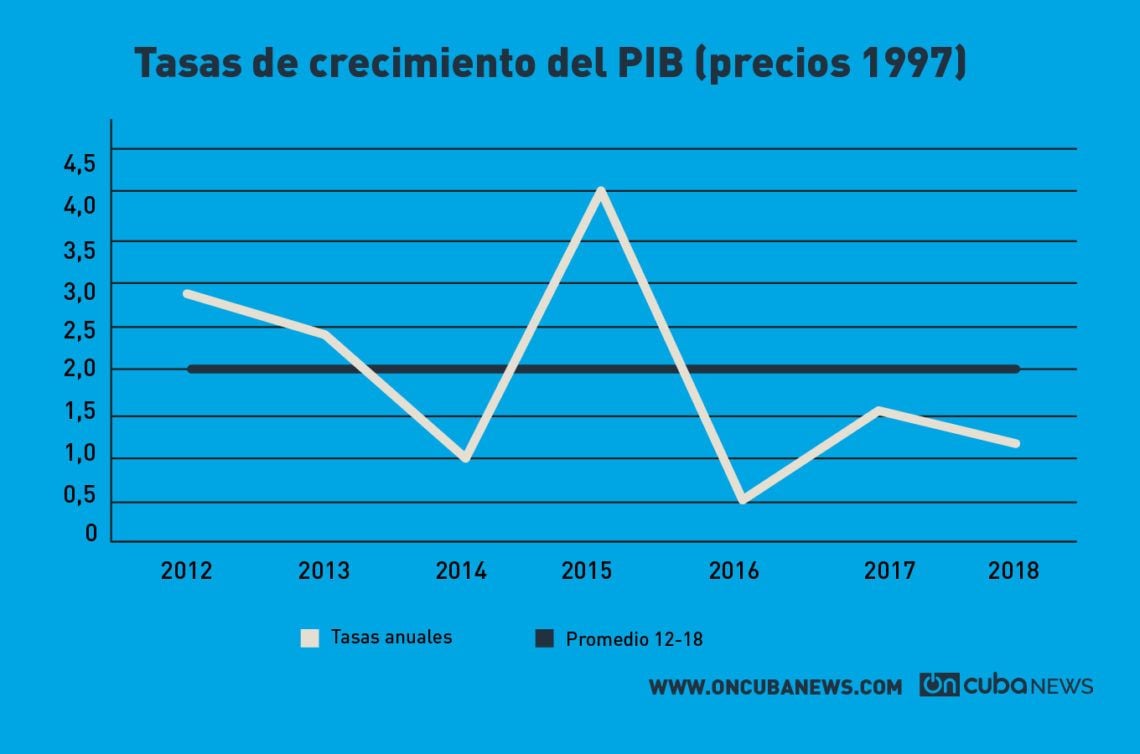 The question is obvious: How is it possible that given that the socialist state enterprise carries the greatest weight in the national economy and that it has achieved such important performances, those numbers are not reflected in:

The second question is also obvious: if we are doing so well, why should the organization of the state business system, especially the Higher Organizations of Business Management (OSDEs), be subject to a thorough review?

On May 29, 2014, a comprehensive explanation of the changes in the Cuban business system was also published in Cubadebate. In that same article, the idea expressed by Army General Raúl Castro about the decisive role of the state enterprise in the aspirations to build a prosperous and sustainable socialism was retaken. “The state enterprise is and will be the main form in the national economy, whose results will depend on the construction of our prosperous and sustainable socialism”. At that time, the OSDEs and the system derived from it appeared as the solution.

On that occasion it was explained (in fact it is the title of the article) that those changes were intended “to make business activity flexible, give more autonomy and independence to enterprises.” An old aspiration that has presided over each of the transformations made in the Cuban business system since the implementation of the system of management and planning of the economy, back in 1976.

Forty years later, now in 2019 we are still trying to achieve that goal. It is not that progress hasn’t been made, but what the practice says (which in the end is still the criterion of truth), is that we are very far from what we really need state-owned enterprises to be.

It is true that there is a long history of comings and goings in relation to state enterprises, it is true that in all these years there has been a huge effort to train people to work as executives, cadres, entrepreneurs (the Higher School of Management of the Economy and its provincial schools), that is, effort at the organizational as well as the formative level existed and exists. So what then?

In 2012, researcher Luis Marcelo (1) explained that between the economic calculation system of 1962 and the system implemented with the so-called Business Improvement, it was possible to see progress in terms of decentralization, especially with regard to the exercise of business functions such as production and decisions regarding structure and staff, however in other business functions (sales, prices, investments, compensation, designation of the director and distribution of profits) the degree of decentralization was the same. I do not know if that same exercise has been repeated now in this time of OSDEs, it would be beneficial to do so.

Five years after that May 2014 article explaining the changes that were being made to promote the “process of improvement” of the socialist state enterprise, it has been necessary to review the role of the OSDEs, and rethink the place of the Basic Enterprise Units (UEBs). From 2014 to 2019, five years have passed, was it necessary to wait that long?

Without a doubt, it is necessary to rethink the OSDEs, the socialist state enterprise. It should also be said that the business environment for our state enterprises is not the best. First because of the macroeconomic distortions, second because of the rigidity derived from a plan that leaves little room for horizontal relations between the enterprises themselves, third because the system is built on the basis of large enterprises, many of them monopolistic, fourth because the spaces for competition between state-owned enterprises are minimal, fifth because the macroeconomic distortions, including price distortion, lead to a misallocation of resources and all of the above is an attack on the very root of the bases of productivity and efficiency at a micro scale.

Following what was published in Cubadebate on February 1, the transformations carried out from 2011 to 2018 were intended to:

If we look at the data on the performance of the state business sector provided in that article and outlined above, we could give a high rating to the meeting of those goals. On the other hand, if we look at the performance of the national economy, which depends on these enterprises, then the rating will have to be different. What a contradiction.