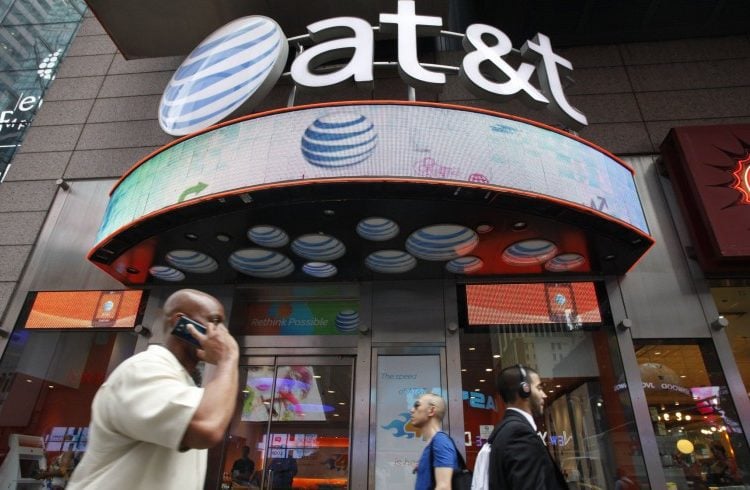 AT&T and ETECSA have concluded negotiations and signed agreements direct connection for the exchange of international voice traffic between the USA and Cuba, as the Cuban company announced today in an institutional statement.

The agreements provide for roaming voice, text and data services for AT&T customers traveling to Cuba; as well as providing telephone calls through direct connection between the two countries.

American Telephone and Telegraph (AT&T), is the third US company that has closed a deal like this, after Verizon Communications Inc. and IDT Corporation reached similar agreements in March 2016 and February 2015 respectively.

“Once the period for implementation and technical tests that both operators perform expires, mobile customers of AT&T traveling to Cuba can use their mobile phones in the ETECSA network,” the Cuban company says.

Meanwhile, the US emporium ensures its customers, “Cuba is a growing destination for international calls,” said Bill Hague, Executive Vice President of AT&T Global Connection Management. “With this agreement, our customers will soon be able to make calls, send text messages and use data easily during their trip to Cuba,” he added.

Possible agreements in telecommunications and the Internet have aroused the highest expectations in the island, and have repeatedly been referred to as a priority point in the bilateral trade since 17 December 2014. Currently, the tariff for calls from Cuba to the United States is 2.70 CUC for postpaid users ETECSA, and 1.10 CUC for prepaid.

Yet neither party has made any progress on rates. “Later on we will confirm the beginning of roaming availability and price plans for AT&T customers who plan to visit Cuba” a statement from the mega company reports. ETECSA for its part, discussed the issue this morning with regards to a question they received via Facebook:

US companies continue racing to get permits and the best agreements to invest in the island. Verizon, one of the largest providers of telecommunications services in the United States is strong competition from AT&T and in September 2015 they became the first company to provide roaming services in Cuba, followed by Sprint.

Just three days before the announcement of its direct connection agreement with Cuba, the newspaper The Wall Street Journal anticipated the possibility that there was news from AT&T and ETECSA. That news came today.