The Miami-based VaCuba agency has obtained permission from the Office of Foreign Assets Control (OFAC) to operate with Cuba’s Orbit S.A. the sending of foreign currency to the island. 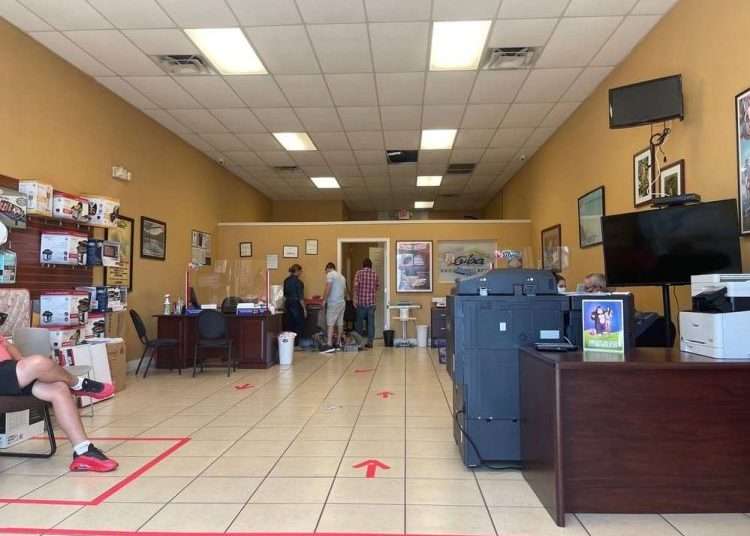 According to reports, the United States government has just relaxed the restrictions for sending remittances to Cuba by granting the Miami-based VaCuba agency, from Miami, permission to operate with Cuba’s Orbit S.A. the sending of foreign currency to the island.

“We have received authorization from the Office of Foreign Assets Control (OFAC) to operate with Orbit S.A., which allows us to send remittances to the cards in freely convertible currency of Cuban banks with a 7% fee on our website,” said Heder Martínez, general manager of VaCuba.

In February 2022, the Cuban government authorized Orbit S.A. to operate to work with remittances. A resolution published in the Gaceta Oficial  announced that it was given authorization to “manage and process international transfers from abroad to Cuba.”

In May 2022, the government of President Joe Biden announced that it would increase flights to Cuba and lift the limits on remittances to the island.

“We will support Cuban families and entrepreneurs by allowing a greater flow of remittances to the Cuban people.… We will eliminate the cap on family remittances of $1,000 per quarter and we will support donation remittances to Cuban entrepreneurs, both with the objective of further empowering families to support each other and for entrepreneurs to expand their businesses. With these actions, we intend to support the aspirations for freedom and greater opportunities in their country,” said a statement from the State Department at the time.