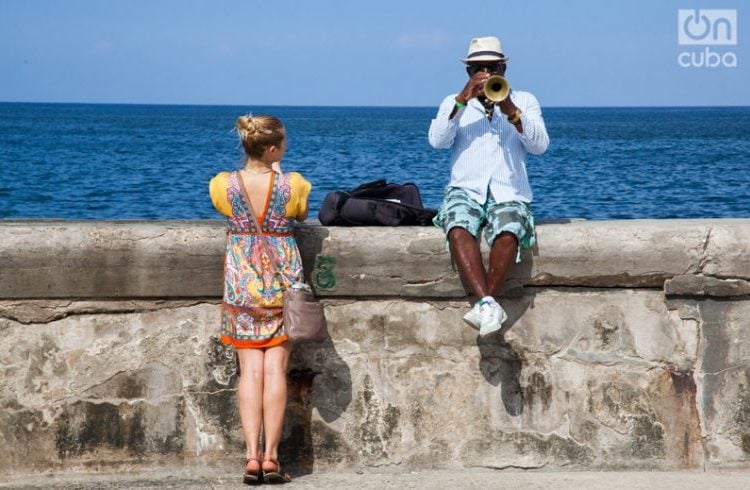 If it were not that it increasingly distances us from the hope of normal relations with the United States, one would choke to death laughing with this thing about the sonic attack. Or not?

Is it possible that Cuba can produce such an artifact, capable of silently impairing the hearing of U.S. officials?

Is it possible that this land, this administration harbors such a bad sentiment?

Are we, the Cuban people, so innocent about the real weight of politics, of its stark and sordid nature?

Could we imagine in the nation of Martí such a vile, cowardly attack, and with a profound impact on the Cuban people’s dreams of wellbeing?

What do we know, in the end, about relations between the Cuban and U.S. governments?

Weren’t we all surprised with the well-guarded secret of the rapprochement, the flirtation, the first meeting, the two States’ first kiss, on December 17, 2014?

How many secrets can a State keep that are licit, legitimate, fair, good for the credibility of politics, power and democracy?

The couple of enigmatic FBI agents who resolved the injustices of the X Files should come to Cuba soon. The sonic attack that has collapsed the recently established foundations of the new relations between Cuba and the United States looks like a matter involving extraterrestrials.

Everything seems to happen in a dimension to which we cannot gain access. We are people, therefore it’s not for us to know but rather to suspect, rumor, exaggerate, fantasize.

In the age of the Internet, of cameras that capture the life of tiny insects and strange underwater creatures, of science fiction apps for smart phones, doubt and fear also reigns.

We, the people, who are sovereign in almost all the world’s constitutions, cannot order that we be told the truth.

Over, behind and under our daily survival, the powerful from all parts of the world decide about our lives and classify our right to know in archives closed with a thousand keys.

If at least we could give the planet’s governments the same treatment, and classify our will and good faith, with the same coldness that they give us back every hundred years some already useless State secret.

If we could say: we don’t believe, we don’t put up with it, we don’t move, we don’t want to be on the other side of the puppeteer’s strings, we no longer want to be the ventriloquist’s dummy, or cannon fodder, or election fodder.

Nothing is clear for us. The only thing we are sure of is that the losers have been the same ones, those of us at the bottom, those of us who need peace to raise our children and bread to appease the morning hunger.

For those who hide and manage State secrets and calculate with our happiness and make magic with our future, nothing has changed; neither their parties, nor their dreams nor their smile.

The people, as always, don’t know or will ever know anything. We believe that it is convenient for the worshippers of hate on the two sides of the Straits of Florida that strange events separate us. We are not afraid of the lights of the supermarkets, or of the temptations of the full cold store. We can weigh and decide what is best at each moment.

But we are afraid of the fate that distances us from hope each time it starts being seen on the horizon.