The American alumni program has already graduated some 200 who have found work in disadvantaged areas of their country. Currently, 42 are studying in Cuba. 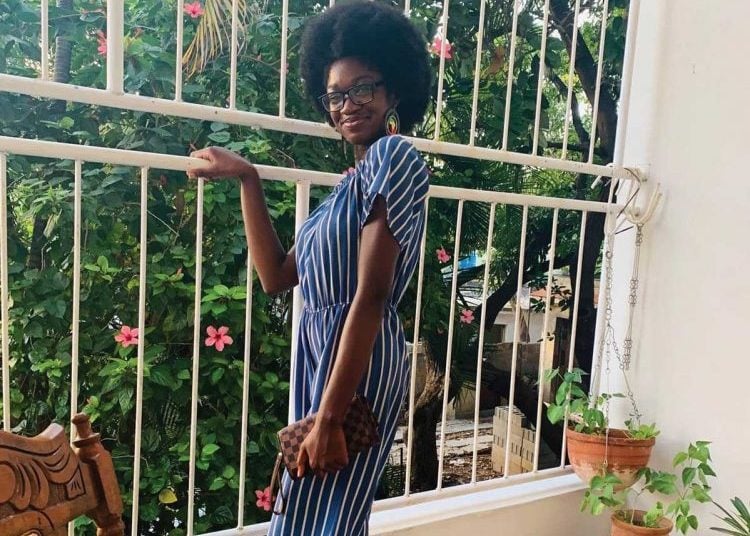 Almost three decades ago, Afro-American pastor Lucius Walker appeared in Havana with four young people who were going to open a new path in ties between Cuba and the United States. It all started with a conversation he had with Fidel Castro in the presence of the Congressional Black Caucus. He asked him if the Latin American School of Medicine could accept American students “from poor regions” without the possibility of affording to study medicine.

Fidel Castro agreed and made a suggestion: that after graduation they had to practice in those poor areas. Lucius, as he is popularly known on the island in the sectors involved in international solidarity, immediately said yes, and returned to the United States to look for candidates while other activists from his organization, Pastors for Peace, specified the details. It would be necessary to specify things such as whether the U.S. medical authorities would accept the Cuban graduation credentials or there would be employment problems for the graduates, and how the students would be accommodated in Cuba.

There were really no problems. The University of Havana continues to be an accredited and recognized medium in the United States, so much so that many Cuban émigrés have provided their certificates to seek employment and have been validated. On the other hand, the Cuban government covered all the expenses and education was free. In addition, in the first year they had the opportunity to learn another language, Spanish or Castilian, whatever you want to call it.

Lucius Walker appeared in Havana with five students who passed a preliminary interview before traveling, in which they promised to accept the rules of the game. As they were the first of a legion of other young people, Fidel Castro visited them at this very particular medical school. The Cuban leader had a special interest in medical matters and the pastor asked him to go meet the “kids.”

Everything started to work at full speed. Even the diplomatic mission in Havana was interested in the new students. They established contacts, sporadic it is true, with them and assisted them in all consular procedures, also facilitating their epistolary contacts with the family in the United States.

The program has become so popular in the poor cities of the Union that the death of Lucius Walker has not stopped the program, which marches on its own.

The latest example is that of Joyce Malanda, a not-so-young woman from North Carolina, living in a poor neighborhood in Raleigh, who always wanted to study general medicine and could only access lower levels. This winter she will travel to Havana to attend the Latin American School of Medicine, from which 200 Americans have already graduated and where 42 Americans are now enrolled, according to Ajamu Dillahunt, director of IFCO, the Interreligious Foundation for Community Organization, an ecumenical group from New York.

“You’re able to get unique experiences,” he said. “And you’re able to learn about medicine through a social justice lens, a socially conscious lens. I think that’s rare,” Dillahunt explained to the News Observer newspaper.

Malanda got the scholarship through this organization. “There’s so much that I want to give back to my community. I love my people and I love serving my community. I think that true activism, and true change, starts within your own community,” she said in an interview.

The future doctor explains that what caught her attention in the Cuban health system is its “preventive” aspect, where in addition to treatment, prophylactic work is carried out to prevent diseases.

Malanda was initially drawn to medicine as an undergraduate student at the University of Chapel Hill, but she became disillusioned during the two years she spent working as a certified nursing assistant. Too often, the patients she worked with were not included in conversations about their care, and it seemed the emphasis was more on expensive treatments than prevention and wellness.

Malanda then went on a study abroad trip to Cuba, where she says she visited a polyclinic where doctors lived among their patients and made regular home visits. “After listening to a family medicine doctor who worked at the clinic explain her role, I was elated and so happy because I was just like, there’s a different way to practice medicine that is possible and that is happening here in Cuba,” she said.

That’s how “when I came back I knew that I wanted to pursue medicine again. But I wanted to learn medicine in the same style that I had seen it practiced in Cuba.”