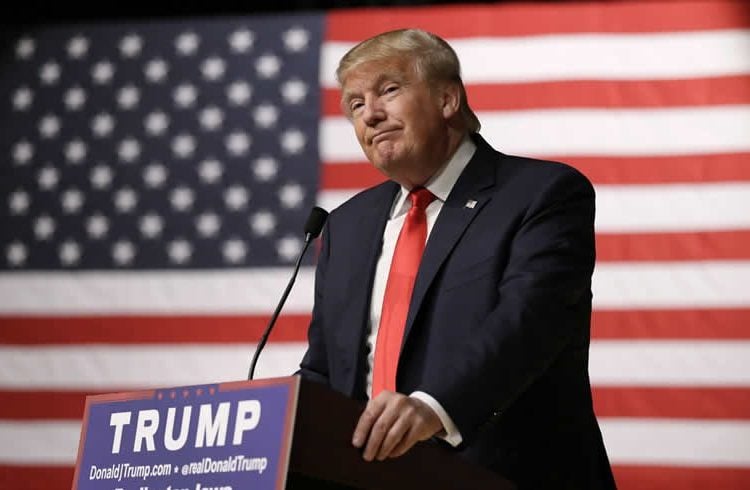 Ever since the results of the U.S. presidential election were announced, many have speculated about what President-elect Trump’s victory means for this country’s relationship with Cuba and the role the Cuban-American voters played in the results. The former, for the time being, is uncertain, but the latter is pretty clear.

Together with Dr. Guillermo Grenier of Florida International University (FIU), we conducted an analysis of the results from the official election department of Miami-Dade County and the State of Florida. We also analyzed pre-election and exit polling.

Cubans and the official stats

Seven out of 10 Cuban-Americans live in Florida. According to the state’s official count, 9,415,630 voters cast a ballot for president. Of those voters, approximately six percent (564,938) were of Cuban origin, and the majority of these live in south of Florida, specifically in Miami-Dade County.

According to official figures, President-elect Donald Trump received 4,615,910 votes in Florida, and Hillary Clinton received 4,501,455. There was a difference of 114,455 votes between the two.

The polls found that Hillary Clinton, who supports lifting the U.S. embargo on Cuba and continuing the policy of normalization begun by President Obama, earned between 41 and 47 percent of the Cuban-American vote. Meanwhile, Republican Donald Trump’s share was between 52 and 54 percent. While these percentages are a clear victory for Trump, it is important to place them in their proper historical context.

Clinton’s support levels among Florida’s Cuban-American voters were among the highest ever for a Democratic nominee. Conversely, support for Donald Trump, who in the last weeks of the campaign changed his position on U.S.-Cuba policy, were among the lowest.

This argument is based on a late October survey by The New York Times / Sienna College which showed an increase of 20 points for Trump among likely Cuban-American voters compared to its previous study. They then established correlation and causation between Cuban-American electors’ views on U.S.-Cuba policy and their voting tendency.

One doesn’t have to be a statistician to realize that these are weak and contradictory arguments. The New York Times/Sienna College surveys each consisted of approximately 50 Cuban-American voters, which is by no means statistically reliable.

Moreover, the supporters of this theory cherry-pick the few data points that support their thesis and ignore the overwhelming majority of data that contradicts it. The same week that The New York Times published its results, a Bloomberg poll found that two out of three voters in Florida support Obama’s efforts to normalize relations with Cuba. An August survey by FIU with a sample of 1,000 Miami-based Cuban Americans, found that 55{bb302c39ef77509544c7d3ea992cb94710211e0fa5985a4a3940706d9b0380de} of this community’s registered voters back Obama’s measures. Interestingly, among these supporters of the new Cuba policy, 41.6{bb302c39ef77509544c7d3ea992cb94710211e0fa5985a4a3940706d9b0380de} were self-identified Trump voters.

In addition to a change in views, there is no proof that at Cuban Americans are currently basing their electoral decisions on U.S. foreign policy toward the island.

When it was announced last September that in the 1990s, Donald Trump attempted to do business in Fidel Castro’s Cuba– something diametrically opposed to the values of older Cuban exiles– the excuses and rationalizations by these electors in defense of the GOP nominee made it abundantly clear that they vote Republican under any circumstances.

The composition of Cuban voters is also changing. Due to biological reasons, elderly voters are increasingly being replaced by their U.S.-born children, grandchildren, and great-grandchildren who are proud of their roots, but Cuba is far from being the issue that tilts their vote one way or another.

What happened in Miami

The election results in Miami and in neighborhoods with a high concentration of Cuban-American voters are consistent with the polls showing that Clinton performed well in this community.

In Miami-Date County, the U.S. metropolitan region with the highest number of people of Cuban origin, the results were overwhelmingly favorable for Clinton who beat Trump by a margin of 30 percentage points and received 81,000 more votes than President Obama did in 2012.

That same year, in the suburb of Westchester, where three-fourths of voters are of Cuban heritage, Obama and Mitt Romney’s share of the vote was 36 and 62 percent, respectively. Meanwhile, this year, the Clinton and Trump’s shares were 42 and 55 percent, respectively – an increase of 14 points for Democrats.

So, why did Trump win Florida?

To understand Donald Trump’s victory one only has to look at the results.

By under-performing Obama’s totals among white non-Hispanic voters, Clinton lost approximately 467,000 votes, which had she won, would have clinched her Florida. Conversely, even if she improved her totals among Cuban-American voters 10 points (approximately 57,000 votes), she would not have made up her 114,000-vote deficit that propelled Trump to victory in the state.

To whom is Trump indebted?

The Cuban vote continues being important in Florida, but it was not decisive this year.

If we objectively look at the polling results, Clinton’s performance in Cuban neighborhoods, and compare both of these to past performances for Democrats, it’s clear that  white non-Hispanic voters were the key to Donald Trump’s road to The White House, and not the Cuban vote.

This also debunks the theory that the Cuban-American community rejected Clinton for wanting to expand President Obama’s opening to Cuba—and that the president-elect is indebted to those who want to reverse it.

*Communication strategist and founder of CubaOne Foundation. He was previously a director of marketing and communications consultant at Benenson Strategy Group, and a teaching fellow on Leadership and Presidential Politics at the Harvard University Extension School.