tahimi-arboleya
in Technologies of Communication and Media
0 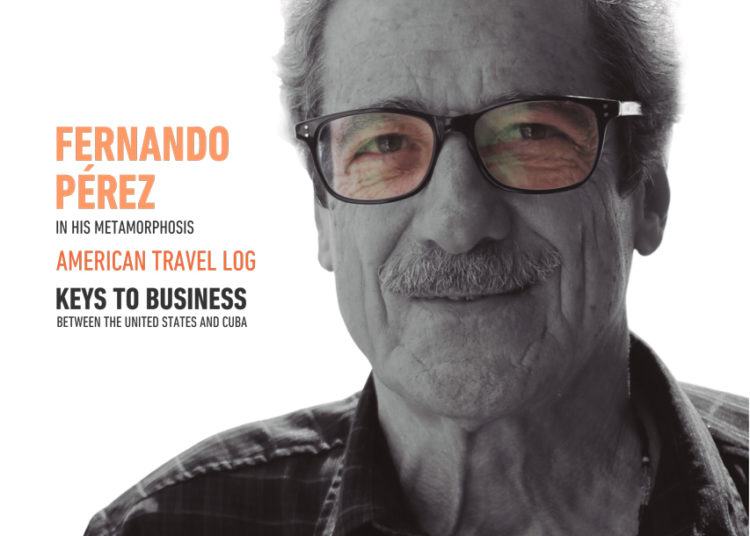 Fuel for the Soul

Havana is Cuba’s most populated city, with more than two million inhabitants. More than two million Cubans also live in the United States, counting those born on the island and their descendants. Ever since we created OnCuba more than four years ago, we wanted to be a bridge, a connection, between those Cubans living in the United States and their country, their customs, their roots, their people.

We didn’t imagine then that the reestablishment of diplomatic relations between both nations would be so near, and that with them so many opportunities would arise to facilitate the exchange. We had been a bit ahead. Hundreds of thousands of Cubans and U.S. citizens have known about the Cuban reality through OnCuba. It is an enormous responsibility that accompanies us every day and every night.

Cuba’s history cannot be written without its emigration, for us the island goes beyond its physical borders, and is multiplied in each place where there are Cubans who feel as such, and who desire and participate in the dream of building a greater country. They are persons who enter other cultures, who live, who work, who build their lives in other places, but continue being emotionally, culturally and humanely connected to their birthplace.

These Cubans not only continue to form part of the Cuban reality but also have an influence, transform, and at times play a decisive role in other governments’ relations (mainly the U.S. one) with the Cuban government, and undoubtedly in the idea about Cuba that exists in other parts of the world.

OnCuba is living a moment of transformation. We have decided to strengthen our work in Miami, to get to know more the reality of the Cubans in the United States, how they enter the society that has welcomed them, who desire, who dream, how they live…. This has been one of our readers’ demands and we are responding.

The United States is going through elections, crucial, that denote the complexity and diversity of U.S. society. When the Cubans in Florida vote for one or the other nominee, in this state that has been decisive in recent elections, they will also be voting for the future of relations between the two countries.

From OnCuba we have backed the reestablishment of relations and we will continue seeing with empathy what the governments, entrepreneurs and civil society from both countries do to bring closer all Cubans, and that the U.S. people have the possibility of getting to know an island that is geographically and culturally close, a possibility they have been deprived of, preventing them from getting to know it firsthand, without intermediaries.

A few days ago when talking with a Cuban who has been living in Miami for more than 20 years I learned what it is to feel part of something. My friend said to me: “I have to travel to Cuba every four or five months, I need it…do you know why? It’s where I find the fuel to give a boost to my soul.”