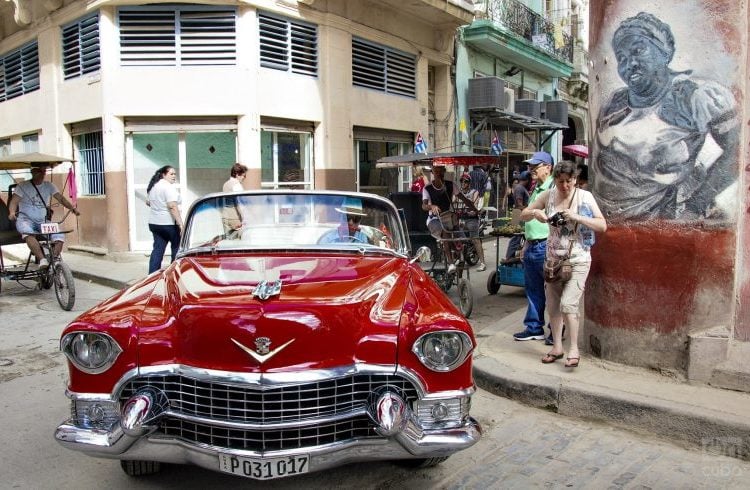 In Invisible Cities, Italo Calvino – or Marco Polo – tells us that the City of Zaira is not made of how many steps make up the streets rising like stairways or the degree of the arcades’ curves, “but of relationships between the measurements of its space and the events of its past.” Havana also consists of this.

Of the height of the cannons that guard it and the English ships that once took the city. Of the kilometers of its seafront and of those who at some time were bid farewell and who one day – or none – returned. Of “the height of that railing,” like Zaira, “and the leap of the adulterer who climbed over it at dawn.” Of the light centuries that have passed between the Miramar mansions and the post-colonial added floors of Centro Habana. Of the diameter of the hole in front of a child’s running shoe and the number of smiles caused by the goals it has scored. Of the relationship between the cabin in a luxury cruise ship that recently passed in front of the Morro and the room of the fisher that has just come back from the sea at sunset.

As Calvino tells us about Zaira, more than that, Havana “does not tell its past, but contains it like the lines of a hand, written in the corners of the streets, the gratings of the windows, the banisters of the steps, the antennae of the lightning rods, the poles of the flags….”