The vice president of the organization said that Radio Taíno was considered a second event and that none of those infected had contact with the people diagnosed in the Information System. 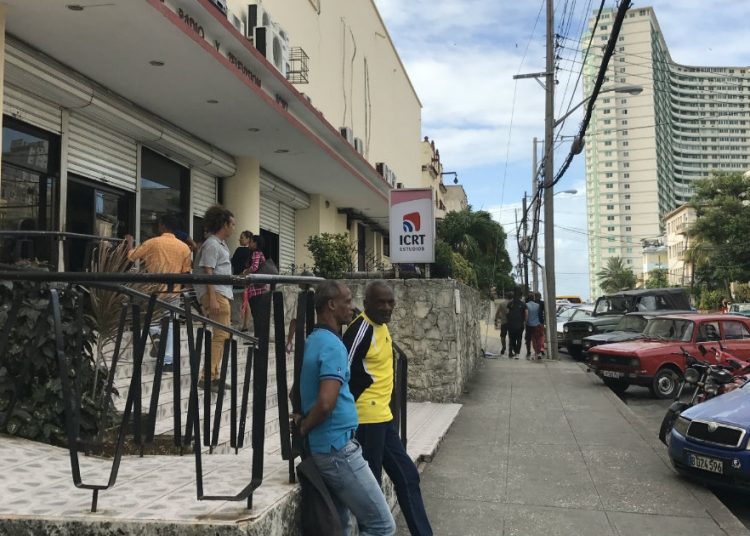 According to the vice president of the Cuban Institute of Radio and Television (ICRT), Guillermo Pavón Pacheco, until September 2, 23 cases of coronavirus had been reported in that body: 19 people who work in the central building of 23 and M, and another four in departments.

Pavón said that on August 19 the first positive case was known in the Television Information System, and that this was the origin of one of the two open events in the organization. Until this Wednesday, eleven more cases belonging to the Information System had been reported; five to the second transmission event in Radio Taíno station and three other people (two from the Tele Rebelde work group and one from the Institute’s surveillance team) were contacts of the cases registered in the open events.

The vice president also stressed that Radio Taíno was considered a second event and that none of those infected had contact with the people diagnosed in the Information System.

This is why, he said, radio stations have been relocated. Radio Rebelde moved to Cadena Habana’s premises, while Radio Reloj to Radio Ciudad. Television programs such as the Mesa Redonda and Al Mediodia were also moved from their headquarters: the first to the José Martí International Institute of Journalism and the second to the radio and television studio of the Faculty of Communication of the University of Havana.

One of the measures implemented has been carrying out polymerase chain reaction (PCR) tests in the ICRT. As of this Wednesday, 1,294 reporters, editors, newscasters, operators and service personnel had been tested.

Coronavirus in Cuba: 52 contagions; of them, 24 are “imported”