Thirty-six patients were discharged yesterday, raising the number of recovered to 1,229. 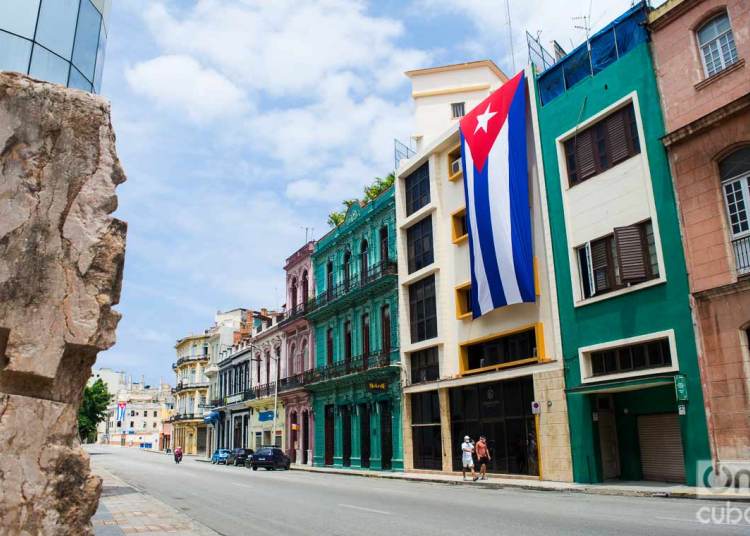 Two months after the first case: to date the result of the pandemic in Cuba is 1,783 positive cases and 77 deaths. Photo: Otmaro Rodríguez

Two months after the first cases of COVID-19 were reported, the health authorities in Cuba today reported 17 new patients and no deaths, for a total of 1,783 positive cases and 77 deaths from the pandemic.

Of the new infections, 16 acquired the disease due to having been in contact with already detected cases; meanwhile, in an individual the source of contagion was not established; 88.2% of that total was asymptomatic.

The residence of the confirmed cases is as follows:

Of the total reported today, 10 were male.

The most affected aged groups were between 40 and 59 years old, with seven cases; followed by the group between 20 to 39 years, with six.

At the close of midnight yesterday, at the time of this report, 1,553 patients were hospitalized for clinical epidemiological surveillance and another 3,900 people were under primary healthcare surveillance in their homes.