During an assault in the middle of the street on February 14, one of those attacked was killed. 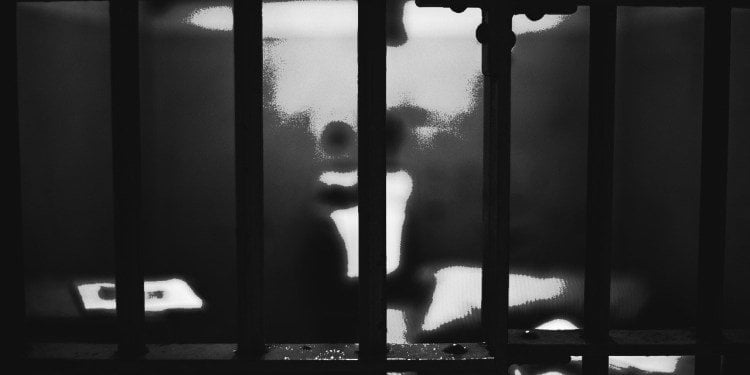 A note published in the state media announced the capture of five assailants who, in the early morning hours of February 14 intercepted two young university students with the aim of robbing them.

The young people were returning home in the capital’s Vedado district when they were attacked. After resisting, one of them was stabbed and died.

The note highlights the capture in less than 48 hours of the alleged culprits with the help of the population, which “as usual repudiates these uncommon actions in Cuba.”

The authors of the incident are described as young, not linked to study or work. The report says that “they are currently detained and are being processed with the established legal guarantees.”

The authorities state that “in order not to interfere in the investigation of the case, it was decided to wait until now to give this information.”

“Once again it becomes clear that, in situations of this kind, the Revolution and its authorities will not allow impunity and will face in a decisive way the criminal manifestations that attempt to affect citizens’ tranquility and internal order,” concludes the message that appeared in Granma.