The Cuban ambassador to Beijing, Carlos Miguel Pereira, assured that the contribution of the Asian nation “is ready and will arrive very soon” to Cuba, although he did not specify what the donation consists of. 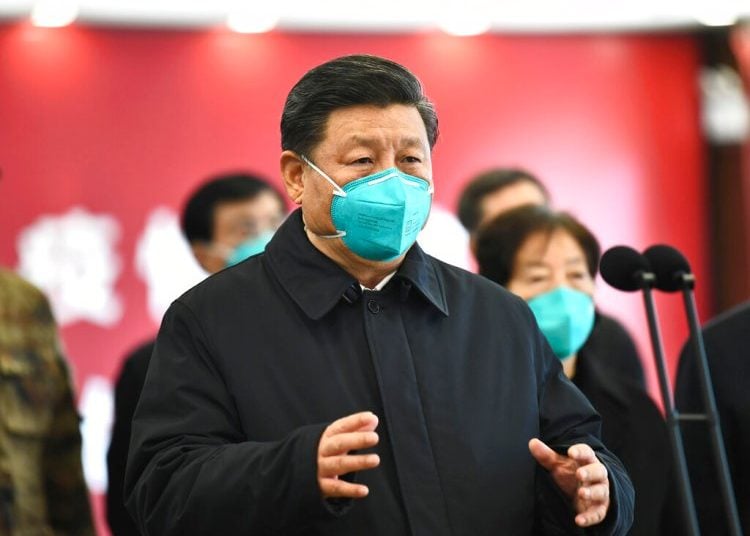 The government of China is preparing a donation for Cuba to confront the COVID-19 pandemic, as part of the international assistance provided by the Asian country due to the accumulated experience in fighting the disease.

The Cuban ambassador to Beijing, Carlos Miguel Pereira, assured on social networks that the contribution of the Asian nation “is ready and will arrive very soon” to Cuba, according to Prensa Latina (PL) news agency, which, however, does not specify what the donation consist of.

The diplomat appreciated the gesture, as well as “the growing number of Chinese companies, with historical ties to the island, that have expressed their intention to send donations” and assured that they “will undoubtedly strengthen our national capacities in to confront COVID -19.”

The Chinese Foreign Ministry reported this week that, in addition to Cuba, it has also sent or will send assistance to an important group of nations, including some that are currently suffering the terrible consequences of the outbreak, such as Italy, France, Spain, Iran and South Korea, as well as others that are in initial periods of transmission of the coronavirus.

According to the press report, the assistance already provided by China to some countries includes supplies, medical equipment and experts who have participated in the confrontation against COVID-19. This in addition to a donation of 20 million dollars to the World Health Organization (WHO) for this same cause.

“In China it is a tradition to repay goodwill with more kindness. We will never forget the political support of the international community during the most difficult times, nor the supplies received from 79 nations and 10 global organizations,” affirmed a Chinese Foreign Ministry spokesman quoted by PL.

After the start of the coronavirus outbreak in China, the Cuban government transmitted its solidarity with that country, for which President Xi Jinping thanked his Cuban counterpart Miguel Díaz-Canel.

Xi thanked Díaz-Canel for maintaining “normal exchanges and cooperation” during the epidemic, something that, he added, “represents respect and support for China’s prevention and control efforts,” in the context of the 60th anniversary of the establishment of relations between the two countries.

“China and Cuba are good friends, comrades and brothers who can trust each other in difficult times, and who are as close as lips and teeth,” he said, and renewed his commitment to offer Cuba “help and assistance wherever possible.”

Cuba’s help to the Asian country was displayed in the use for the treatment of COVID-19 of the antiviral recombinant Interferon Alpha 2B (IFNrec), one of the drugs currently used in the fight against the new coronavirus, for which a specific vaccine does not yet exist.

This drug is produced in the Chinese-Cuban ChangHeber plant, installed in Jilin province, and is one of the products created by the island’s biotechnology industry to treat viral infections such as those caused by HIV, the human papilloma virus and hepatitis types B and C.