The investment projects evaluated by both countries would serve to modernize the postal graphics and postal processing plant of Correos de Cuba. 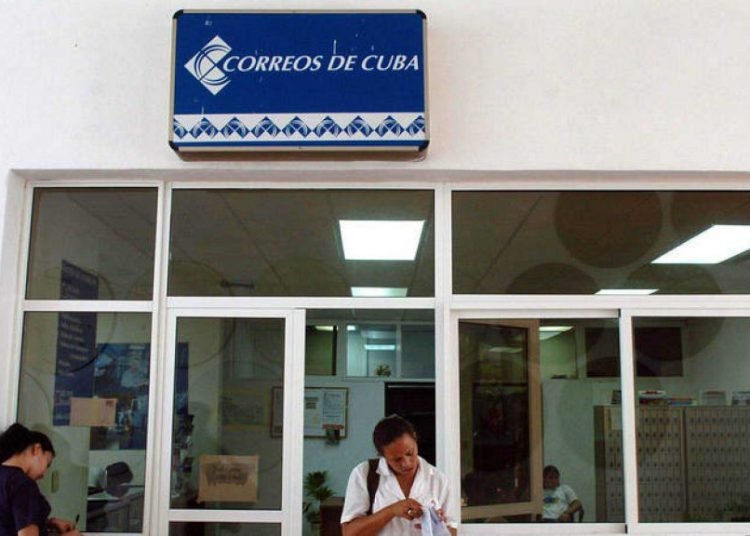 Archive photo of a post office in Cuba. Photo: rtve.es/Archive.

Chinese companies could invest in the Cuban postal sector, according to what was announced this Friday at a meeting of the Asian country’s ambassador in Havana, Chen Xi, and the president of Correos de Cuba, Carlos Asensio Valerino.

At the meeting, officials from both countries assessed “the possibility of executing investment projects by companies from that Asian country to modernize the postal graphics and the postal processing plant of Correos de Cuba,” according to a note from the island’s Ministry of Comunicaciones, which does not mention names of possible interested companies.

In addition, during the meeting―which took place in a “fraternal, transparent and mutual cooperation” environment―“the exchange of experiences and good practices in electronic commerce, and the reconciliation of postal exchange between the postal operators of both nations” was also dealt with.

According to the note, the Chinese ambassador “thanked Correos de Cuba for the support received for the postal cancellation carried out recently, on the occasion of commemorating the 60th anniversary of the beginning of diplomatic relations between Cuba and China.”

Precisely in the context of this anniversary, commemorated on September 28, the governments of Cuba and China signed an agreement to acquire steel products for repair, maintenance and construction, for more than 93 million yuan, equivalent to more than 13 million dollars.

Cuban Minister of Foreign Trade and Investment Rodrigo Malmierca and the Chinese Ambassador to the island signed several legal instruments to strengthen cooperation between the two countries in areas such as health, industry and computerization, among them the one referring to a cooperation project worth more than two million dollars for the future technological modernization of the General Customs of Cuba.

In addition, the island also received the second batch of a donation of medical supplies for the prevention and control of COVID-19 offered by the government of the Asian giant.

At present, China is Cuba’s main trading partner in Asia and one of the largest in the world. In November 2018, during the visit of President Miguel Díaz-Canel to that nation, the two governments signed the Memorandum of Understanding on the Joint Promotion of the Construction of the Belt and Road, which has relaunched bilateral cooperation.