For this reason, the Cuban foreign minister summoned those interested in offering private translation and interpretation services to take annual examinations for their certification in the English, French and Portuguese, Italian, Russian and German languages, which will be carried out next January 1-31. 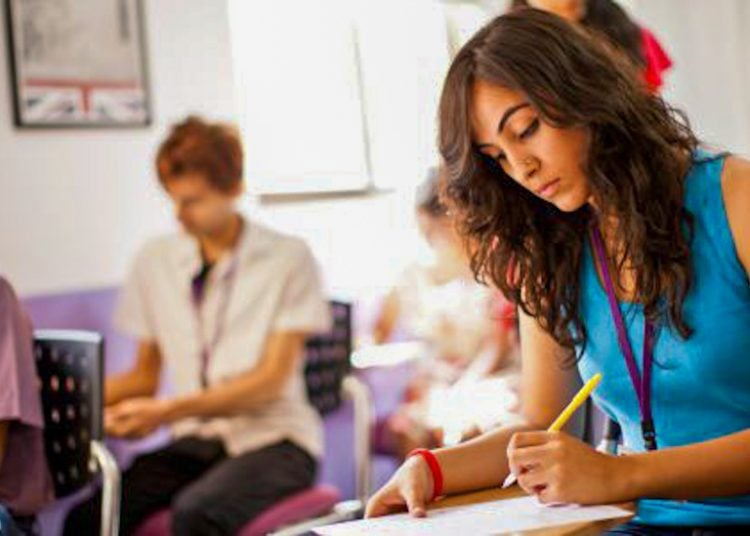 Cuban translators and interpreters will now be able to work officially as self-employed workers thanks to the entry into force last week of regulations that “extend these activities to private management and guarantee their quality,” the official Granma newspaper confirmed this Thursday.

For this reason, the Cuban foreign minister summoned those interested in offering private translation and interpretation services to take annual examinations for their certification in the English, French and Portuguese, Italian, Russian and German languages, the publication said.

The general director of the Translators and Interpreters Services (ESTI), Otto Vaillant, quoted by Granma, announced that these evaluations will be carried out next January 1-31.

“It is the first call for certification exams for translators and interpreters in Cuba, from whose execution a public figure is born, already recognized in other countries, with a signature and stamp of legal value, since the license that until now is granted to self-employed translators is not recognized in the case of official documents. That possibility is now granted by this resolution,” explained Vaillant.

The tests are intended to issue three types of certification: one for Translation, another for Interpretation and the third for both activities.

In the latter case, the evaluated person must first participate in the translation test on an eliminatory basis and, subsequently, the interpretation one, the executive explained and clarified that the interested parties may only aspire to be evaluated in one language.

Until now, the examinations for translators are only carried out in Havana, but Resolution No. 203/2020 expands the venues by geographical areas: people from the western region will be evaluated in the capital; in Santa Clara, people who reside from Matanzas to Ciego de Ávila; and in Holguín, those from the island’s eastern region.

By diverting these services to the private sector, ESTI can focus its forces on the demands of state and government institutions, Vaillant said.

In addition, that institution will be in charge of complying with the procedures established to organize the tests and appoint the examining board, as well as the application of the fee for their registration, he said.

Resolution No. 100 approved by the Director General of ESTI, establishes the payment of an amount of 500 Cuban pesos (CUP) for registration.