The island exceeded 9,000 infections detected since the beginning of the pandemic (a total of 9,106), while it did not register new deaths and 90 patients were discharged. 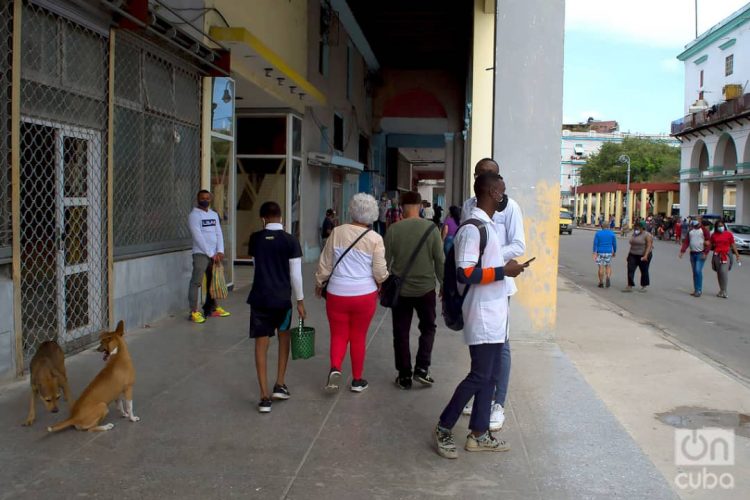 The Cuban Ministry of Public Health (MINSAP) again reported 124 new cases of coronavirus at the close of this Tuesday, equaling the record of infections in a day reached two days ago.

Thus, the island exceeded 9,000 infections detected since the beginning of the pandemic (a total of 9,106), while it did not register new deaths and 90 patients were discharged. Now, the number of fatalities remains at 136 and that of recovered patients stands at 8,137.

In addition, there are 4,227 patients hospitalized for epidemiological clinical surveillance in the country and active cases rose to 831, one of the highest figures in nine months of confrontation with COVID-19. Of these patients, 820 show a stable clinical evolution, while five are in critically condition and six in serious condition in intensive care, according to the MINSAP daily report.

As for the 124 new cases, these were detected after 10,519 PCR tests were made, with which the island has already processed a total of 1,208,482 samples. Of these patients, 119 are Cuban and five are foreigners, while 81 were contacts of confirmed cases, 41 had their source of infection abroad and in two the origin of the contagion is unknown.

Thirteen Cuban provinces reported cases in the last day, which confirms the spread of the disease. Artemisa, with 30 (2 of them imported), and Havana, with 26 (16 of them imported) headed the list.