43 patients were discharged. Two in intensive care. There were no deaths from COVID-19 today. 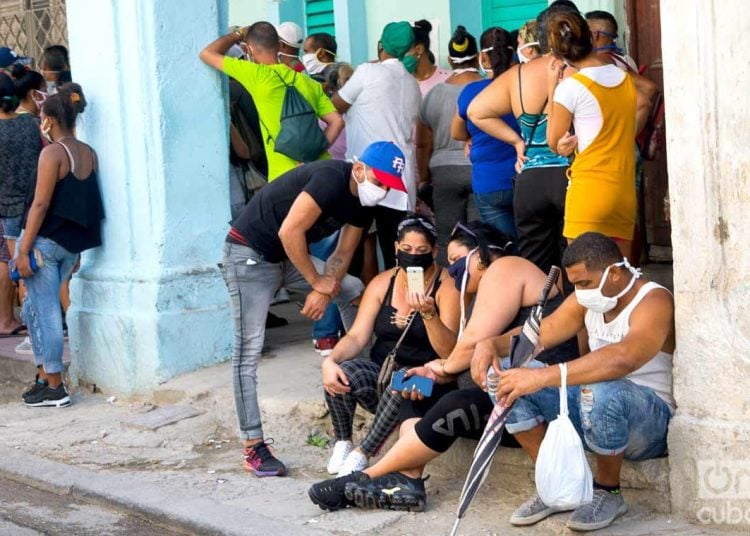 With the 43 people who were discharged, there are already 5,321 recovered patients. Two people remained in intensive care at hospitals in Havana and Villa Clara. Photo: Otmaro Rodríguez/OnCuba.

Cuba is showing a decrease in the new contagions from the SARS-CoV-2 virus with the 15 cases reported today by the health authorities. It was another day without fatalities.

Four provinces reported new patients in the report issued today by the Ministry of Public Health (MINSAP): Sancti Spíritus, with 10 infections in three municipalities, leads in the number of cases; followed by Ciego de Ávila (three cases in the provincial capital), Pinar del Río (one case in Sandino) and Havana, which reported only one contagion in the municipality of Regla.

All correspond to Cubans and all of them are autochthonous: 14 people had contact with confirmed cases and in one individual the source of infection is not specified.

The new coronavirus pandemic did not produce deaths, and the total number on the island remains at 123.

With the 43 people who were discharged, there are already 5,321 recovered patients. Two people remained in intensive care at hospitals in Havana and Villa Clara.

In addition, at midnight this Tuesday, 4,836 patients remained hospitalized for surveillance.

More than 26,000 people evacuated in western Cuba during passage of Hurricane Delta