8,201 samples in the day. Pinar del Río and Ciego de Ávila with the highest number of cases. Three patients in intensive care. 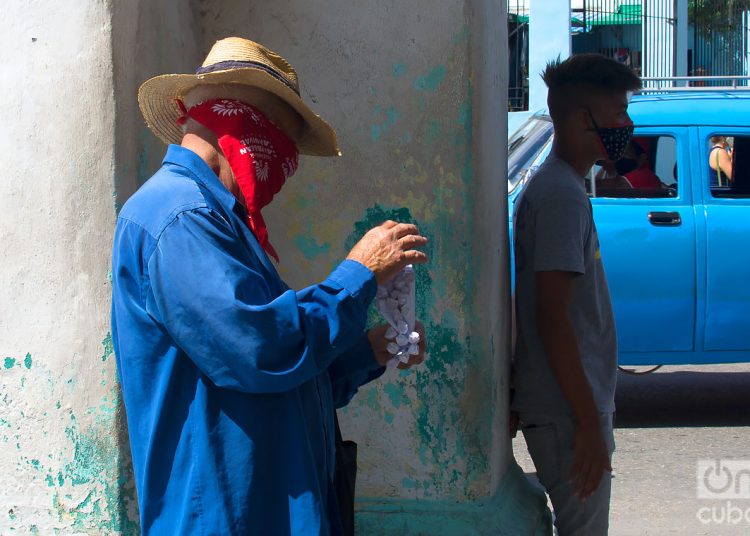 After a day in which contagions reached the highest peak in October, health authorities today reported 49 new positive cases in Cuba of the SARS-CoV-2 virus after having processed 8,201 samples in search of the disease.

Of the total, 47 correspond to Cubans and two foreigners, both citizens of the United Kingdom residing in Cárdenas, Matanzas.

In addition to these, a Cuban resident in Campechuela, Granma, and another from the Havana municipality, Cotorro, were the four cases of the day with a source of infection abroad.

Of the rest, 43 were contacts of confirmed cases and in two individuals the source of infection is not specified.

Patients of the female gender predominate over the male (10-39); and, of the total, 40 were asymptomatic.

The territories that reported autochthonous cases were Pinar del Río (22 cases in six municipalities), Artemisa (one in Caimito), Sancti Spíritus (two in Cabaiguán) and Ciego de Ávila (20 in the provincial capital).

At midnight yesterday, 3,928 patients were hospitalized. There were three patients in intensive care and they were reported in critical condition.

There were no deaths on the day, and the number of fatalities from COVID-19 on the island is still 128.