In addition, the island has had 21 days without deaths from COVID-19 and there were two new discharges. 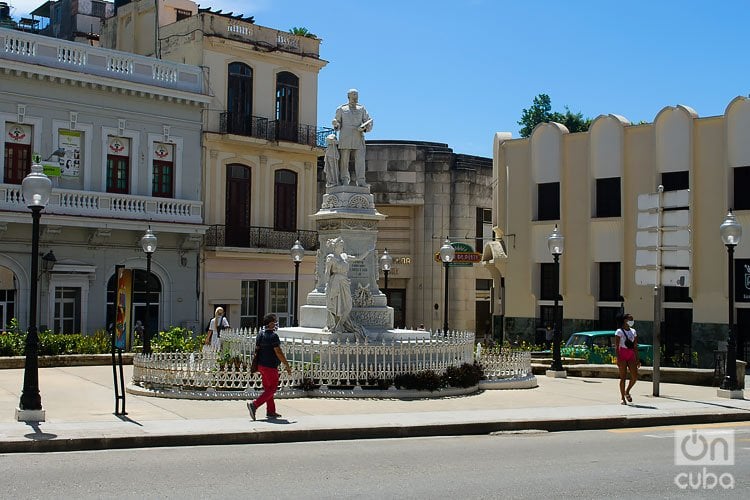 The Cuban Ministry of Public Health (MINSAP) reported 13 new cases of coronavirus at the close of this Saturday, which marks a decrease compared to recent days, when a rebound in the disease has occurred on the island, particularly in Havana.

Of these infections, all Cubans, 10 were asymptomatic at the time of their diagnosis, and six are imported cases, residing in the province of Pinar del Río, who were in an isolation center upon their return from abroad.

The remaining seven are from the provinces of Havana (6) and Artemisa (1), territories that have registered the most complex epidemiological situation in recent weeks, with several outbreaks and transmission events that have forced the strengthening of restrictive measures in the affected areas.

Thus, the active cases rose to 188 on the island, of which 187 have a stable clinical evolution and one patient is in critical condition, according to the MINSAP report.

Cuba now has a total of 2,646 infected with SARS-CoV-2. In addition, the island has had 21 days without deaths from COVID-19 and there were two new discharges, with which the number of fatalities remained at 87 and the number of recovered amounted to 2,369.

Of the new patients, eight are women and five men, and the most affected age group is 40 to 59 years, with seven cases. This time a two-year-old girl and a person over 60 were also reported.

Along with the six imported cases, another six were contacts of previously detected cases, and in one the source of infection could not be determined.

Finally, 507 patients are hospitalized for clinical epidemiological surveillance, of which 302 are suspects. Another 4,850 people are under primary healthcare surveillances in their homes.