The number of hospitalizations rose to 400, one person was still in critical condition, two discharges occurred yesterday. 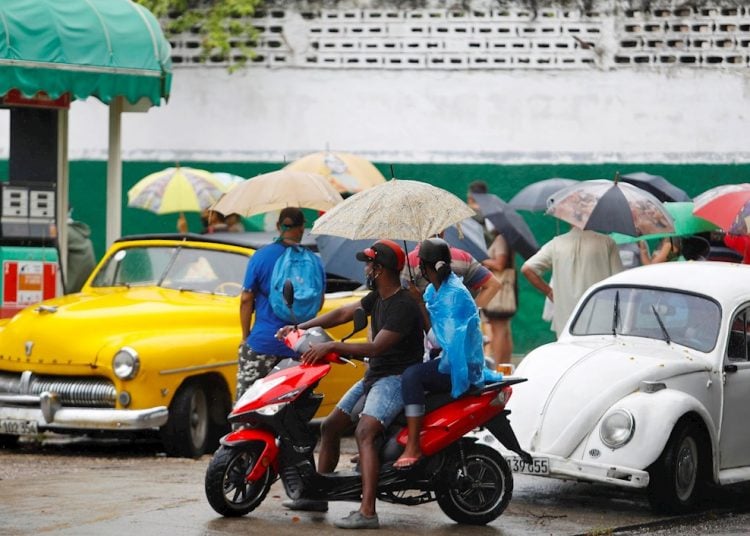 Although the number of hospitalizations for the SARS-CoV-2 virus amounted to 400 and that of people under surveillance in their homes reached 3,436, in the last 24 hours the new infections decreased to nine, as reported today by Cuban health authorities.

During his presentation to the press, in which Dr. Francisco Durán, national director of epidemiology, seemed remarkably upset, he said that the effort being made by millions of people could not be destroyed by “an unruly group,” and warned that measures will be taken so that the pandemic doesn’t get out of control on the island.

Regarding the new registered cases, he warned that all were Cuban, six contacts of confirmed cases and three with sources of infection abroad. Eight of them were asymptomatic at the time of their diagnosis.

Their geographical location corresponds to the capital’s municipalities of Habana del Este, La Lisa, Guanabacoa, San Miguel del Padrón, Arroyo Naranjo and Boyeros. The contagions from abroad occurred in Venezuela and the Bahamas.