The Teccomp Caribe S.A. enterprise will manufacture fiberglass bars and meshes and will be based in the Mariel Special Development Zone. 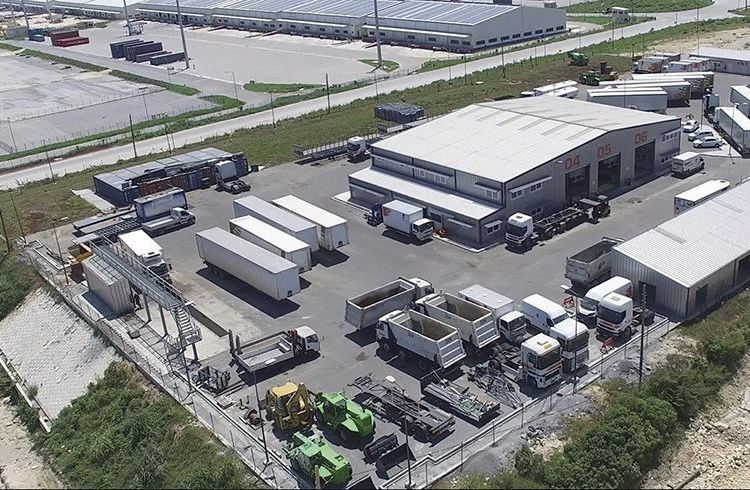 Cuba and Russia created in Havana the first joint venture to produce construction materials, a sign that “nothing stops the alliance” between the two countries, the official daily Granma reported this Thursday.

Teccomp Caribe S.A., formed between the Cuban trading company Siment Aut S.A. and the Russian United Composite Technologies, will manufacture fiberglass bars and meshes, which will serve as a complement to the steel commonly used in constructions on the island.

The new venture will be based in the Mariel Special Development Zone, Havana’s star project to attract foreign capital, and its startup will still have to wait at least one year, at which stage the factory will be built and the investment process will be completed.

“Despite desperate attempts by the United States to curb trade collaboration between Cuba and other countries, nothing stops the alliance between the largest of the Caribbean islands and Russia,” said Cuban Deputy Minister of Industry José Gaspar Álvarez, referring to the current “worsening” of Washington’s embargo on the Island.

His Russian counterpart, Vasili Osmakov, also expressed his disagreement with that “U.S. extraterritorial policy” and said they will not allow it to “stop the alliance between Cuba and Russia, even if it implies sanctions” for Moscow.

“We will maintain the friendship that our countries have been defending since the years of the Soviet Union,” insisted Osmakov, quoted by Granma, who did not specify when the official’s visit took place or the signing of the agreement to establish the joint venture.

At that time, the Cuban deputy minister of industries advanced the creation of the joint venture together with the signing of an agreement to modernize the textile industry.

In recent years, Cuba and Russia have given a boost to their bilateral relations to reestablish the close cooperation they had before the disappearance of the Soviet Union (USSR) in 1991, with the signing of new economic cooperation agreements.

Russia is one of the top 10 trading partners of Cuba, which defines its association with that country as “strategic.” Among the largest joint projects underway is the modernization of the island’s railroad network until 2030 with a Russian investment estimated at up to 1 billion euros (equivalent to about 1.123 billion dollars).