The intention, said Díaz-Canel, is to promote the development of the country. Not all measures will start immediately. 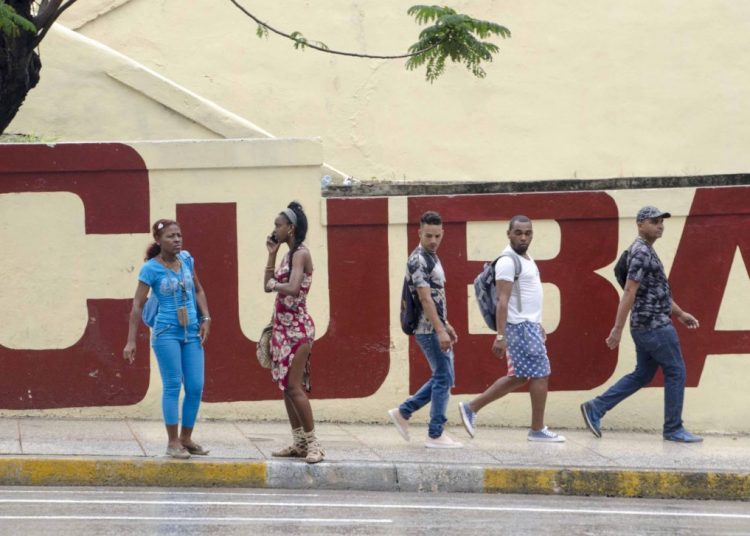 President Miguel Díaz-Canel raised expectations when he announced on his Twitter account that measures had been approved at a meeting of Cuba’s Council of Ministers to overcome the current economic situation in Cuba.

The measures involve an increase in state salaries and pensions that will benefit more than 2.7 million people, as well as a group of measures to boost the country’s economy, although these were not specified.

The increase places the minimum wage at 400 pesos while the average monthly salary per worker rises from 767 Cuban pesos to 1,067 pesos.

The measure “comprises 1,470,736 workers of the Central State Administration agencies, the local bodies of People’s Power, organizations and associations, and has an estimated annual cost of 7.05 billion pesos.”

In the case of social security, the increases made in November 2018 to the minimum pension, which stands at 242 pesos, were taken into account.

The rest of the people who at that time did not receive any increase and receive pensions under 500 pesos, will now be benefited with the new measures, which favors 1.2 million people with an estimated annual cost of 700 million pesos.

The average salary in a job in the planned-economy state sector, which comprises the majority of the economically active population on the island with more than 4.4 million workers, barely reaches 30 dollars per month.

The new measures also include the application of a 2.5% tax to workers who obtain monthly incomes of up to 500 pesos and of 5% to those who receive salaries in excess of 500 pesos, Minister of Finance and Prices Meisi Bolaños explained.

According to the Cubadebate website, Minister of Economy and Planning Alejandro Gil Fernández said that in general “they are focused on giving a greater response to the needs of the population and the economy, encouraging the active participation of all actors in the search for solutions and in facing the economic siege imposed on us by the U.S. government.”

Although no details were given on the measures, their objectives were stated:

The content of the measures will cover aspects such as:

The intention, said Díaz-Canel, is to promote the development of the country and deal with the complex current situation. Not all measures will start immediately.

Finally, it was reported that in the coming days the population will receive more detailed information on these decisions.