The measure responds to an instruction from the Ministry of Justice (MINJUS), published this week in the Official Gazette, which seeks to "reduce the processes for the correction of errors or omissions of registry entries." 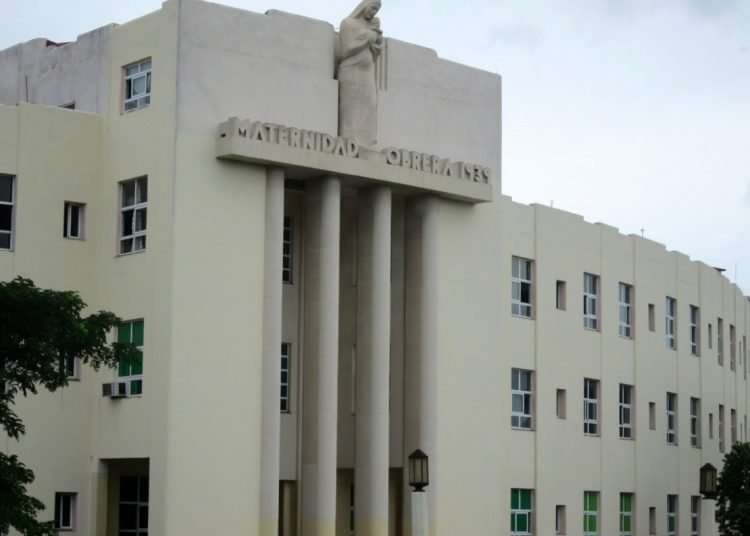 As of next September, several maternity hospitals in Cuba will have an office for the almost immediate registration of newborns, which will allow parents to have birth certificates before leaving the hospital.

The measure responds to an instruction from the Ministry of Justice (MINJUS), published this week by the Official Gazette of Cuba, which seeks to “reduce the processes for the correction of errors or omissions of the registry entries,” according to Olga Lidia Pérez, MINJUS director of notaries, cited by the Cuban News Agency (ACN).

According to the official, offices have already been set up in the main maternity hospitals in Havana, except in that of the Armed Forces, while in the rest of the country the experience will be implemented “by stages.”

In the event that the newborn is the child of an unofficial marriage, both parents must be present for the registration, “and thus the process is also expedited,” Pérez said.

Likewise, as of September, the current terms of notarial services on the island will also improve, with the reduction in the time of delivery of the 48 documents requested in those offices. In most cases, these documents will be delivered on the same day or within seven or less days, explained the MINJUS official.

Among the deliveries that are reduced are those of the deed of sale and purchase of real estate, the expansion of homes, the transfer of hereditary rights and the marriage certificate.

Only the documents with a greater complexity in their preparation, such as the creation of a joint venture and of a non-agricultural cooperative and the entry of a declaration of residuary legatee, will take more than a week and up to 20 days, because they require other procedures and verifications.

All these modifications are included in Resolution 137 of the MINJUS, whose stipulated reductions in delivery time “are the result of a previous study that allowed measuring the time needed for a document to be delivered to customers swiftly and with quality,” said Pérez, who said that “the process of computerization of society has contributed to this purpose of streamlining,” as well as “the opinions of the population” that reach the MINJUS directly or through the media and social networks.

Let's go to the beach