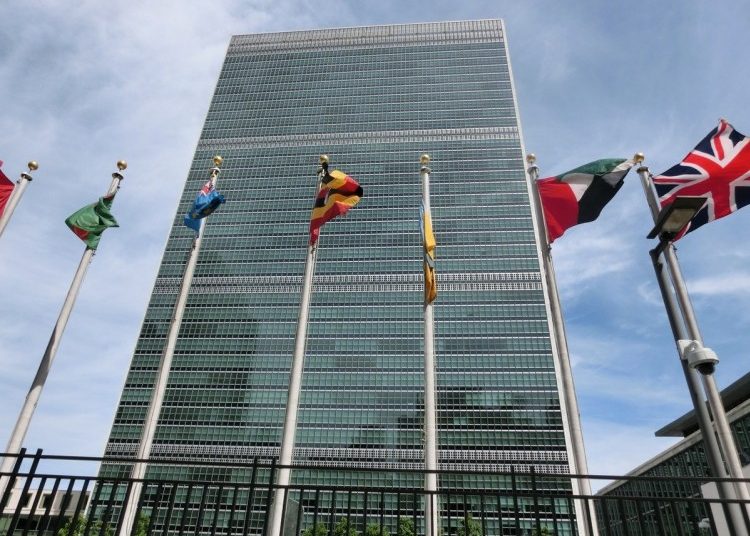 The Cuban mission to the UN denounced this Monday the strengthening of the U.S. embargo, which Havana estimates has caused the country losses worth 4.343 billion dollars in one year.

In a statement, the Cuban delegation highlighted “the strengthening of the extraterritorial application of the system of sanctions” of the United States and the impact this has had on Cuban enterprises, banks and embassies, which face “colossal obstacles” in their activities in other countries.

Between April 2018 and March 2019, the U.S. sanctions cost Cuba 4.343 billion dollars, according to the government’s calculations, an amount slightly higher than the one registered a year earlier.

This Monday’s Cuban statements are a preview of the campaign that every fall the Havana government carries out in the United Nations to promote the approval of a General Assembly resolution against the U.S. embargo.

Since 1992, this body has approved every year a text along that line, which denounces the negative effects of the U.S. policy and calls for its end, although it has no binding character.

“Cuba will not cease in its efforts to defeat the U.S. government’s hostile and aggressive policy, whose ultimate goal is to break the will of the Cuban people to build an independent, sovereign, socialist and prosperous nation, based on their right to self-determination,” the Cuban mission said in its statement.

Since his arrival at the White House in January 2017, Donald Trump has toughened the Cuba policy with reductions in diplomatic personnel and the activation of Title III of the Helms Burton Act that allows lawsuits in U.S. courts for property expropriated after the Revolution and sanctions to hotels on the island, increasing the scope of the economic and commercial embargo.

In June, the U.S. administration banned cruise trips to Cuba and further limited the possibilities of travel to the island for U.S. citizens, although commercial flights between the two countries continue to operate normally.

In addition, last Friday Washington announced new measures that limit to 1,000 dollars per quarter the amount that Cubans residing in their territory can send to their relatives in Cuba through remittances.

The strengthening of sanctions is obvious on the island, among other areas in tourism, with a decrease in visits.