The Cayman Isles based investement fund CRF I Ltd. filed a lawsuit with the Cuban government for the non-payment of a debt of 1.4 billion dollars, contracted since 2009. 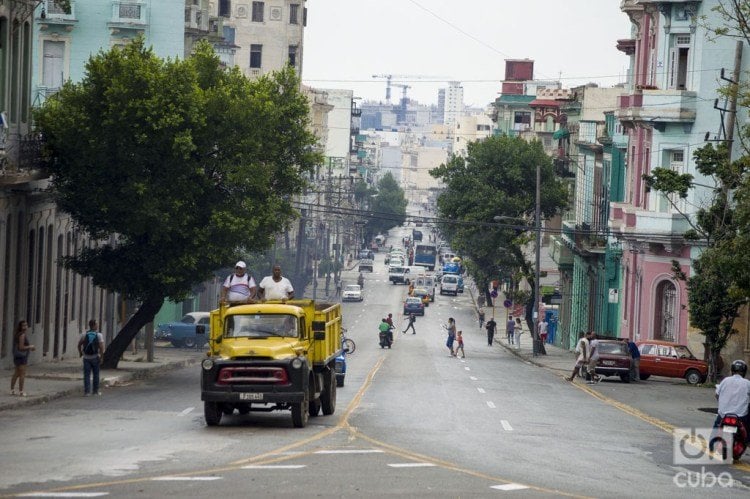 2020 hasn’t started well for Cuba in terms of paying its foreign debt. After a delay in the 2019 payment to the Paris Club, it is now at the door of a lawsuit in a London court after the Cayman Isles investement fund CRF I Ltd. filed the case for the default of a debt of 1.4 billion of dollars, contracted since 2009.

In 2018, this company and other creditors submitted a debt renegotiation proposal, but it was not answered by Havana, so the matter now went to court.

CRF I Ltd. is a conglomerate of several companies that sells material related to the nuclear world, military, radiological supplies, detection of explosives and analysis of needs in this field, including the medical field. In the case of Havana, the debt is due to the acquisition of airport and clinical security material.

The company and its associates tried to contact the Cuban authorities last year, but did not get an answer, one of its executives said to the British press.

“CRF is an important holder of Cuban commercial debt and seeks a fair and equitable outcome for both Cuba and its commercial creditors and will endeavor to work constructively with Cuba towards that end,” its chairman, David Charters, told Reuters. “However, the board of CRF have made clear that the legal process now underway will not be halted unless there is a satisfactory prior negotiated settlement with the Cuban government.”

The Cuban government has until the end of the month to answer the lawsuit. In case of not doing so, the United Kingdom court could place a much higher sum considering the fines for late payments and interest generated.

Cuba has been facing a financial crisis since a couple of years ago due to the deterioration of Venezuela’s economic situation, its main partner and benefactor. According to IndexMundi, an analysis center dedicated to polishing public statistics from all countries, Cuba’s foreign debt totaled 30 billion dollars in 2017, about 170 million more than the previous year.

Among the creditors is the Paris Club, a group of fourteen European countries to which the island owed 82 million dollars last year. But Cuba could not meet part of the agreed debt, which is about 33 million. Two weeks ago, Cuban Deputy Prime Minister Ricardo Cabrisas signed a letter of intent promising that the amount in question will be liquidated in May.

It’s not clear from where the island will get the necessary reserves to settle its debts, taking into account that Cuba owes about 300 million to Spanish businesses, one of the countries with the largest number of investments on the island. In this context, in recent years the European Union has become the largest investor and the first partner, with a trade of more than 3.470 billion dollars in 2018.

The case of what is owed to Spain and other European countries is easier to solve because these nations have internal renegotiation mechanisms under the protection of laws and governments. With the United Kingdom the matter is more difficult, because when it belonged to the European Union―which it abandoned last month―London never established a law on the protection of investments abroad.

That is why CRF I Ltd. decided to go to court to force the Cuban government to pay the debt. In announcing the lawsuit last week, the British firm said it made a significant reduction in its proposal, so far not addressed, but did not disclose the amount.