The countries affected by defaults are Austria, Belgium, the United Kingdom, Japan, France and Spain, to which the island had to reimburse between 32 and 33 million euros, out of a total of 82 million owed to 14 creditors in 2019. 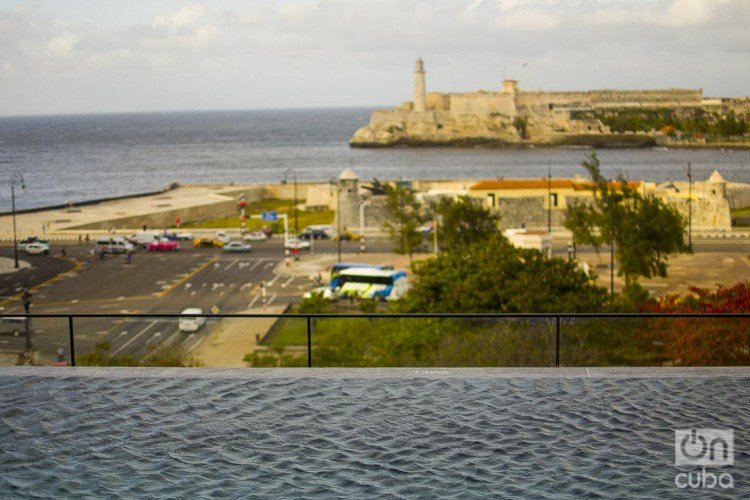 The Cuban government promised, through an official letter to the president of the Paris Club, that it will pay its 2019 debts at the latest in May with the countries of that group, Prensa Latina (PL) news agency reported.

According to PL, which quotes the Agence France-Presse (AFP) news agency, Cuban Deputy Prime Minister Ricardo Cabrisas was in charge of sending the official statement to Renaud-Basso, general director of the French Treasury and president of the Paris Club.

The countries affected by defaults are Austria, Belgium, the United Kingdom, Japan, France and Spain, to which the island had to reimburse between 32 and 33 million euros, out of a total of 82 million owed to 14 creditors in 2019, according to a diplomatic source cited by AFP.

In the letter, Cabrisas recalled that during his visit to Paris in January he explained to the creditors the impossibility of paying on time.

The deputy prime minister explained in “exhaustive” way the circumstances that determined that Cuba cannot honor its commitments with some countries, as agreed in the multilateral Minute signed by the parties in December 2015, a fact that was reported in several media in recent days.

The Cuban authorities affirm in the letter that they are “aware of the importance of preserving these agreements,” for which the members of the Paris Club wrote off 8.5 of the 11 billion euros that the island owes to the 14 countries, with a gradual reimbursement until 2033.

President Miguel Díaz-Canel and other leaders have recognized the liquidity problems that Cuba suffers, especially as a result of the embargo and the new U.S. sanctions that seek to further affect the island’s economy, in retaliation for Cuba’s support to the government of Venezuelan President Nicolás Maduro.

According to AFP, in this context Cuba needs more than ever the support of the European Union, which in recent years has become its main investor and first commercial partner, with more than 3.470 billion dollars’ worth of trade in 2018.

In addition, the Cuban government has strengthened its collaboration with Russia and China, at a time when its main ally in Latin America, Venezuela, also faces a difficult economic situation and is subject to sanctions by the United States.