The state group BioCubaFarma is currently carrying out 102 projects, of which 75 have a Cuban patent. These include a therapeutic vaccine against ovarian tumors and hepatocarcinoma, with “encouraging results” in some patients. 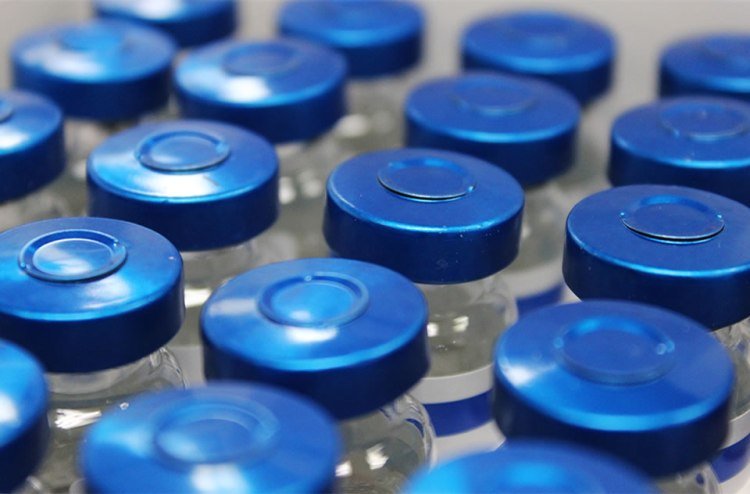 Cuban scientists are working on several new drugs against cancer and other diseases, such as cardiovascular ailments and rheumatoid arthritis, Granma newspaper reported.

The BioCubaFarma group is currently carrying out 102 projects, of which 75 have a Cuban patent, explained Rolando Pérez, director of Science and Innovation of this state conglomerate dedicated to the production of medicines, medical equipment and high-tech services.

The HerberSavax therapeutic vaccine―one of the leading products in the oncology area―is in phase III clinical trials in ovarian tumors and hepatocarcinoma, which is the most common type of liver cancer.

Developed by the Center for Genetic Engineering and Biotechnology (CIGB), a leading entity in this field on the island, the vaccine reduces the formation of blood vessels in the tumor, thereby limiting the supply of nutrients and oxygen and inhibiting its growth and shows “encouraging results” in some patients.

For its part, a biopharmaceutical created at the Molecular Immunology Center is about to begin a phase I clinical trial in patients with solid tumors. According to Pérez, it is a product of the field of cancer immunotherapy, in which intensive research is being carried out.

“We have five other products in development in the initial stages of clinical trials, of which two are therapeutic vaccines, two antitumor peptides and a monoclonal antibody,” he told Granma.

The director of Science and Innovation of BioCubaFarma also referred to a novel drug, the immunomodulatory peptide called cigb814, to treat patients with rheumatoid arthritis, a disease that causes a high degree of disability.

Another product being developed is the cigb500 peptide, which has shown a powerful cardioprotective activity, according to the specialist.

“The phase I clinical trial demonstrated the safety of the drug. A phase II clinical trial is currently underway in patients with acute myocardial infarction, whose results should be ready in the second half of the year,” said Pérez.

Founded in 2012 and made up of about thirty companies, BioCubaFarma manufactures and distributes more than 1,000 products, 482 of which are included in Cuba’s basic medicine chart, and its products are exported to more than 50 countries.

In general, biotechnology products and the pharmaceutical industry are among Cuba’s main exportable items. Among its most recognized medicines are Heberprot-P, a successful therapy to treat diabetic foot ulcers registered in more than 20 countries, of which Havana’s CIGB is now working on new formulations.

In addition, the CIMAVAX-EGF vaccine against lung cancer and the Heberferon for the treatment of skin cancer, as well as vaccines against hepatitis B and meningitis and the recombinant Interferon alfa 2B antiviral (IFNrec), which is among the drugs chosen by China to treat COVID-19 coronavirus.