According to the Ministry of Public Health, the country has made a total of 41,651 tests. Only four provinces reported positive cases yesterday. 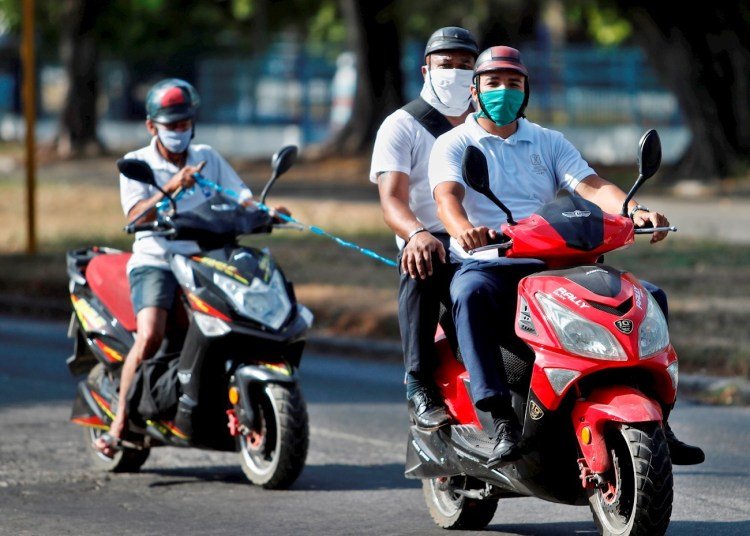 Until yesterday, the COVID-19 had left 56 deaths and 1,389 infections on the island, according to the official daily report by the Ministry of Public Health (MINSAP).

In the usual conference today, the figures have been updated with the report of 20 new cases and 2 deaths. The contagions identified in the last hours correspond to Cubans; of these, 19 were related to identified patients and the source of infection was not specified in one individual.

The deaths were reported in Matanzas and Villa Clara: a 53-year-old man, resident in the Cárdenas municipality, with a history of hepatic cirrhosis, diabetes mellitus and hypertension; and a 69-year-old woman from the Villa Clara Home for the Elderly No. 3, with a personal history of moderate hearing loss and mental retardation. The report includes details of the evolution of both.

Of the 20 diagnosed yesterday, 45% were women and the most affected age groups are described as follows: under 40 with 10 cases, followed by the 40 to 60 age group with 9 cases; 65% of the positive cases were asymptomatic.

At the close of this report, at midnight on Sunday, April 26, 6 patients were still reported in critical condition and the same number remained in serious condition.

A total of 3,546 persons are hospitalized for clinical epidemiological surveillance and another 5,556 are under primary healthcare surveillance in their homes. To date, Cuba has made a total of 41,651 tests.