It was perceptible in Santiago and Guantánamo. 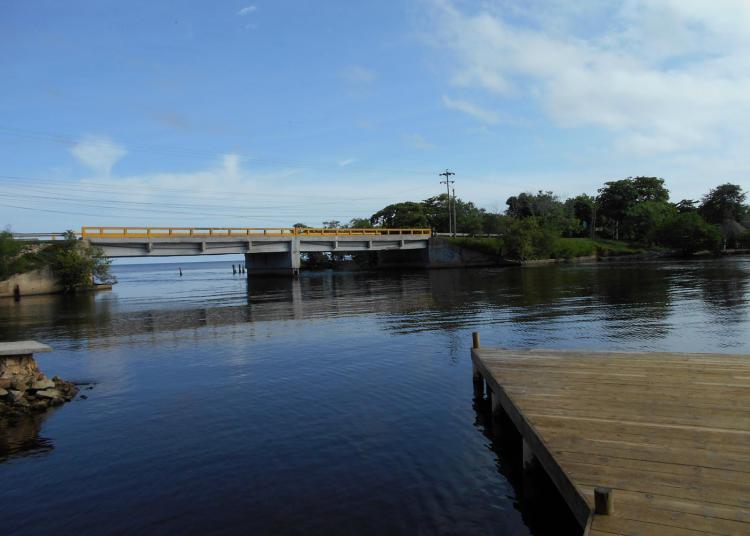 The National Center for Seismological Research of Cuba reported that an earthquake of magnitude 4.0 on the Richter scale occurred at 5:50 p.m. (local time) on this April 27.

The official note says: “At 5:50 p.m. on Monday, April 27, 2020, the Cuban National Seismological Service Station Network registered an earthquake reported as perceptible, located at coordinates 19.84 degrees North Latitude and 75.46 degrees West Longitude, at a depth of 20 km. It had a magnitude of 4.0 on the Richter scale, located 31 km southwest of Niceto Pérez in the province of Guantánamo.”

CMKC journalists report on Facebook that it was perceptible in Santiago de Cuba and Guantánamo.

It is the fourth perceptible earthquake this year in Cuba. It has left no material or human damage.