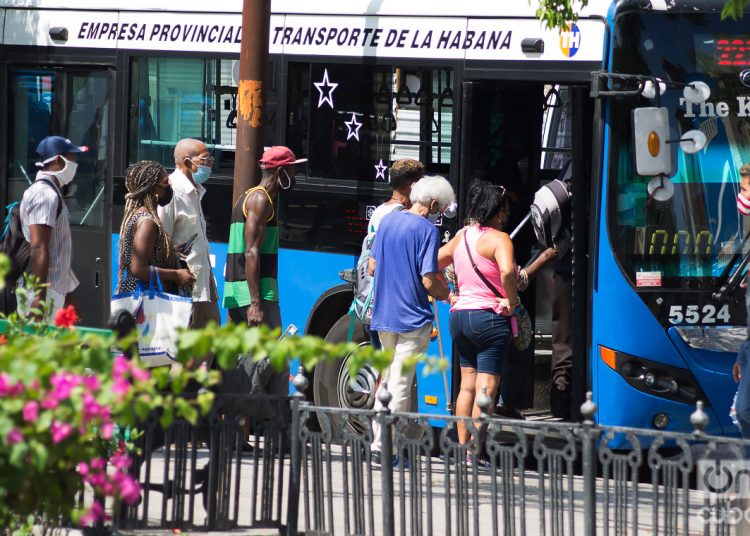 The Ministry of Public Health (MINSAP) reported today 1,233 infections caused by the SARS-CoV-2 virus this Saturday in Cuba, a figure lower than that reported the previous day when the pandemic’s highest number was reached; but, again above 1,200. Active cases also rose to 6,934.

Eight deaths were also reported, corresponding to four men and the same number of women, aged between 61 and 90 years, and residing in Havana, Pinar del Río, Camagüey and Matanzas.

Of the 1,233 infections on Saturday, 1,163 are due to autochthonous transmission and 70 people were infected abroad.

Most of the imported cases were Cuban travelers from Russia (64), although travelers from Colombia (four), Spain (one) and the Bahamas (one) were also reported. In addition, six foreigners tested positive for the virus: two Colombians, a Russian, a Spaniard, a Venezuelan and a Canadian.

On the contrary, the special municipality of Isla de la Juventud has not reported cases for 26 days.

The country’s incidence rate has risen to 142 per 100,000 inhabitants in the last two weeks, a period in which 11 municipalities from the capital and one from Pinar del Río (Sandino) represented 36.5% of the transmission.

As of midnight, 27,657 people were hospitalized and 16,674 were under surveillance. Meanwhile, the number of admissions to ICUs discreetly decreased to 120: 42 in critical condition and 78 in serious condition.

44.9% of those diagnosed were asymptomatic, in a day in which 23,021 PCR samples were processed.

The MINSAP reported 1,155 discharges, with which 116,660 patients have already recovered from the virus on the island.