In this way, there are already 16,168 confirmed cases in the first 20 days of March, and 66,758 since the arrival of the pandemic on the island. 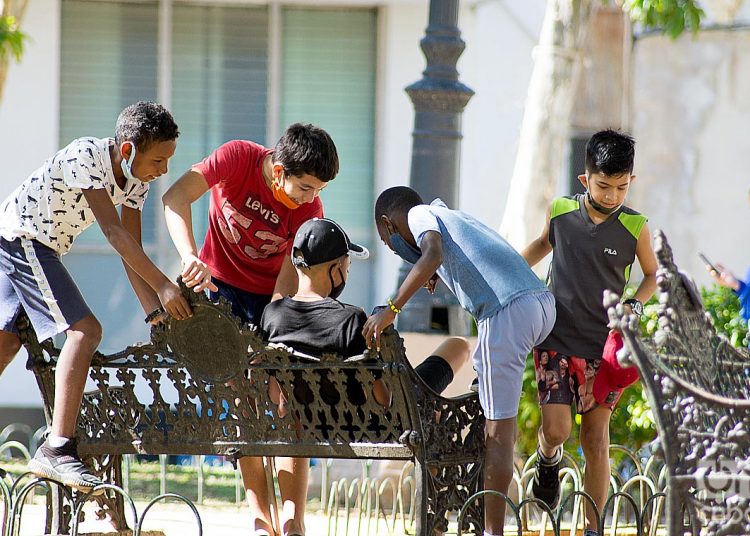 Cuba again reported this Sunday a high number of new COVID-19 positive cases, with 796 in the last day, according to the official report of the Ministry of Public Health (MINSAP).

In this way, there are already 16,168 confirmed cases in the first 20 days of March, and 66,758 since the arrival of the pandemic on the island.

In addition, in the last 24 hours, there were 796 medical discharges and two deaths, two men aged 69 and 71, both from Havana. In this way, 62,860 patients have already recovered and the death toll now stands at 394.

Dr. Francisco Durán, national director of Epidemiology of the MINSAP, reported this Sunday that in the country there are 21,658 hospitalized COVID-19 patients, of which there are 3,843 suspects, 14,367 under surveillance and 3,448 confirmed active cases. Of the latter, 3,380 have a stable clinical evolution, while 68 patients are in intensive care: 39 in serious condition and 29 in critical condition.

As for the 796 new cases, they were detected thanks to 18,690 processed PCR tests. Of this total, 790 were autochthonous and only six imported, from Spain, Venezuela and Mexico.

Havana maintains a high incidence of positive cases, with 462 in the last day, while Santiago de Cuba (72), Pinar del Río (62) and Sancti Spíritus (42), were the other provinces with the highest statistics of confirmed cases at the close of this Saturday.

In his usual press conference Dr. Durán said that of the new patients, 766 are contacts of confirmed cases; 415 are men and 381 are women, while 412 were asymptomatic at the time of their diagnosis.

In this regard, Dr. Durán pointed out that three minors are in intensive care: two in serious condition, a 17-year-old and another with just 21 days of birth; while an 8-year-old boy is in critical condition, all of them with prior pathologies.

The specialist made a call to pay special attention to the cases of pediatric patients, of whom there are already more than 7,800 hospitalized since the first of these patients was reported a year ago today.