The MMR vaccine against mumps, measles and rubella "is not the problem" since thousands of doses have been applied from the same batch without more adverse reactions having been reported. 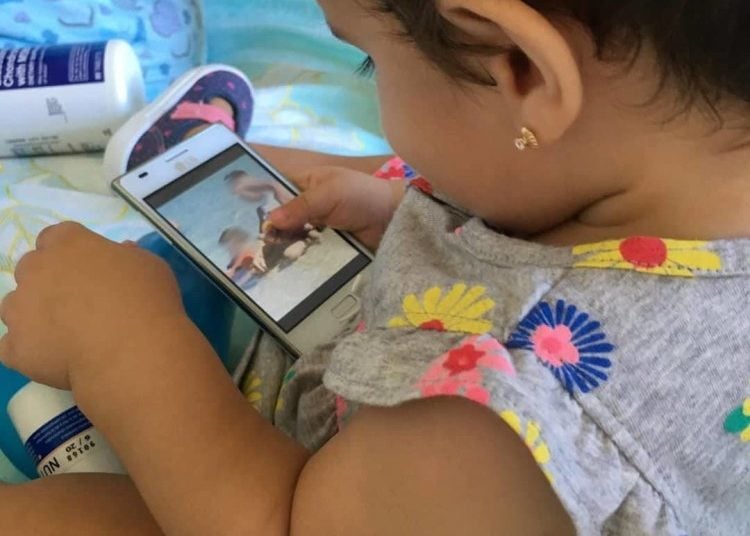 The Cuban health authorities ruled out this Wednesday that the death of baby girl and the health problems of four others who had to be hospitalized are due to the vaccine administered shortly before to all of them.

The MMR vaccine against mumps, measles and rubella “is not the problem” since thousands of doses have been applied from the same batch without more adverse reactions having been reported, said the director general of the Center for State Control of Medicines, Equipment and Medical Devices (CECMED), Rafael Pérez.

“The vaccine is not the problem. It is a triple viral vaccine that protects against three diseases that are serious, and that through the use of this product are now eliminated from our country,” Pérez insisted in statements to Cubadebate.

The baby Paloma Domínguez Caballero died last week and four other infants had to be hospitalized after receiving the vaccine in the same health center east of Havana, a news that shocked Cubans and went viral on the social media on the island, after which the government issued a note affirming it would study the case.

The incident also caused concern among hundreds of Cuban parents who expressed their fear of vaccinating their children until what had happened had been clarified.

“As far as the investigations have advanced, this incident is not associated with the use of this batch of vaccines, because another 43,630 doses have been applied,” explained the head of the Maternal-Infant Department of the Cuban Ministry of Public Health, Roberto Álvarez.

From 1986 to 2018, more than 9.2 million doses of the MMR vaccine have been administered in Cuba to children aged one and six years.

Although the country produces eight types of vaccines, the one related to the incident comes from the Serum Institute of India, from which Cuba has been buying it for more than five years.

The vaccine is certified by the World Health Organization (WHO) and endorsed by CECMED.

The lot to which the doses applied to the sick children belonged contained 8,700 bulbs and was “released by CECMED because it had all the characteristics and qualities that the MMR vaccine must have,” says an extensive article published in Cubadebate.

Despite having ruled out the vaccine as the cause of the affected children’s reaction, “the investigative commission continues to make inquiries,” Alvarez added.

The pediatrician specified that the first patient, immunized on October 7, was experiencing “fever, vomiting, increased volume in the area where the vaccine was applied and a toxic shock picture” for which she received “intensive care.”

The second sick baby, who would die two days later, also had “manifestations of fever and vomiting associated with having been vaccinated in the morning in the same polyclinic.”

Two other children from the same health area were identified with similar symptoms on October 8 and the fifth, hospitalized “for another clinical cause,” was incorporated as a new case when the parents revealed that their baby had also been immunized at the same health center.

The baby who died did so “after much battling, due to severe complications and a multi-organ dysfunction. Her immune system did not respond as we expected,” said Álvarez, who says he explained to the mother that they were studying the causes and that if they needed support, “the whole health system was at their disposal.”

However, the mother of the little girl made public a few days ago her discomfort because no one had offered explanations about the causes of the death of her daughter and they had not received condolences from the island’s authorities.

On the four hospitalized children, the doctor reported that two are out of danger and the others “remain under strict follow-up but are evolving favorably.”