Spain is consolidating itself as Cuba’s second largest trade partner before Venezuela and after the first, China. 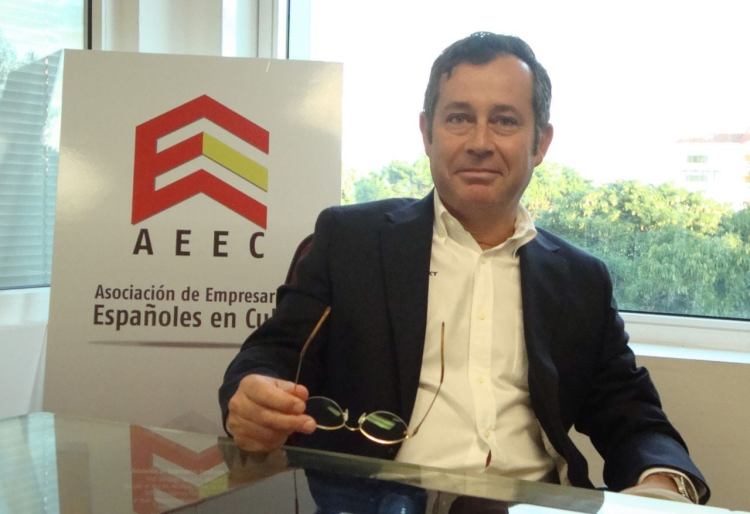 Spanish businessmen in Cuba enthusiastically received the news of the next official visit of King Philip VI and Queen Letizia, the first of a Spanish monarch to the island, at a sensitive time for their businesses due to the Cuban government’s non-payment and the intensification of the U.S. embargo.

“It’s the best news they could give us,” Xulio Fontecha, president of the Association of Spanish Businessmen in Cuba, told EFE after acting Spanish Foreign Minister Josep Borrell announced this Wednesday that the royal couple will travel to the Caribbean country “immediately after” the general elections on November 10.

The representative of the Association, which comprises almost 300 Spanish companies―mostly SMEs―in Cuba, said that his community had “been waiting for many decades” for a visit from the Spanish head of state.

“We want him to know firsthand what we are doing here and our current problems,” he said, while maintaining that the trip “will strengthen and contribute” to the smooth progress of bilateral relations, and with it the opportunities of Spanish companies on the island.

He also hoped “to have the opportunity, within the program, for a business meeting with the king,” something that would be “very important” for a sector that faces sensitive financial situations.

Cuba owes approximately 300 million euros to the companies operating on the island, mainly SMEs, and although the Cuban government has reiterated its willingness to update payments, the situation has not changed for now.

In addition, companies are experiencing greater operational problems and in some cases legal battles due to the reactivation of Title III of the Helms Burton Act, which allows lawsuits in U.S. courts against foreign firms that are benefiting from property expropriated after the 1959 Revolution.

The Spanish government already provides some instruments to alleviate this problem, such as the COFIDES support lines for the internationalization of SMEs and especially the exchange value fund created with the 400 million dollars of Cuba’s debt that Spain wrote off in 2015.

During the visit in November 2018 of Pedro Sánchez, the first of a president of the Spanish executive to Cuba in 32 years, the Cuban government again conveyed its commitment to pay the debt.

Last May, Minister of Industry, Commerce and Tourism Reyes Maroto again asked the Cuban government for a plan to pay off its debt with Spanish businessmen, as well as a reduction of bureaucratic obstacles so that they can do business in the Caribbean country

In recent years, the Cuban economy has been at a low due to the chronic deficit in the balance of payments and the tightening of the U.S. embargo, among other factors.

Economic relations between Spain and Cuba have advanced in recent years and exports from the European country to the Caribbean increased 5.7% year-on-year in the first half of last year.

Spain, Cuba’s first trading partner in Europe, is also consolidating itself as the second on a global level before Venezuela and after the first, China.

Spanish firms dominate the market in the tourism sector, with more than 70% of hotel beds run by corporations such as Meliá, Iberostar, Barceló or NH, the majority in a joint management regimen with the Cuban State.