The pills, which reduce by 90% the probability of acquiring the virus, have been given as a form of trial from March 6 to 28 to people from the municipality of Cárdenas, in the western province of Matanzas. 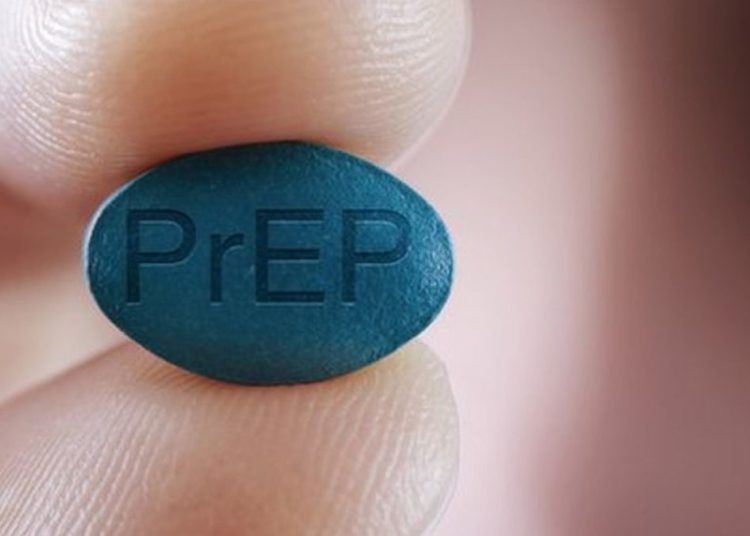 Cuba started giving out free pre-exposure prophylaxis pills (PrEP) to prevent the spread of HIV in healthy people, a program that is currently in the trial phase.

The pills, which reduce by 90% the probability of acquiring the virus, have been given since last March 6 to 28 to people from the municipality of Cárdenas, in the western province of Matanzas, where 234 people with HIV live and every year about 30 new cases are registered.

These persons were selected for the pilot plan in Cárdenas for having “a risky behavior and, consequently, a high possibility of contracting the disease,” explained one of the project’s leaders, Niura Pérez, quoted by the daily Granma.

The treatment, applied on the Island together with the Pan American Health Organization (PAHO), is relatively new in the Americas, where, according to the PAHO, until 2018 only the Bahamas, Barbados, Brazil, Canada and the United States offered it as part of their public policies.

The PrEP “comes to complement the years of efforts in the prevention of the infection in Cuba,” said Perez, who insisted that despite the success of the procedure, the constant use of condoms is recommended as a “safer method” to avoid contracting sexually transmitted diseases.

“We consider it (PrEP) as a combined therapy with the essential objective of changing risk behaviors,” said the specialist.

Pre-exposure prophylaxis includes the daily administration of antiretroviral drugs on a continuous basis to HIV seronegative people who have a substantial risk, above average, of contracting the virus.

So far, the only medication recommended for this therapy is Truvada, a combination of tenofovir disoproxil fumarate/emtricitabine.

In 1985, four years after the disease was discovered, the first case of HIV/AIDS in a Cuban who had been for two years in Mozambique, Africa, was detected in Cuba.

Since then more than 28,000 people with the virus have been diagnosed on the Island.

At the beginning of the epidemic, Cuban patients were interned in facilities far from the cities where they were given treatment and were forbidden to leave, except on rare occasions, to prevent the spread of the disease. But with the application of new treatments and approaches, this practice ended.

According to the latest available data, there are currently 23,283 people living with HIV in Cuba, with a mortality rate of 17%.

Cuban scientists have been testing the TERAVAC-HIV vaccine since 2017, developed at the Genetic Engineering and Biotechnology Center in Havana and designed to reduce the viral load of patients with the virus and improve their quality of life.