The leader of the investigation, Lisset Ley, said that the patients studied had no pathological history of chronic diseases, and that those conditions appeared after the viral infection. 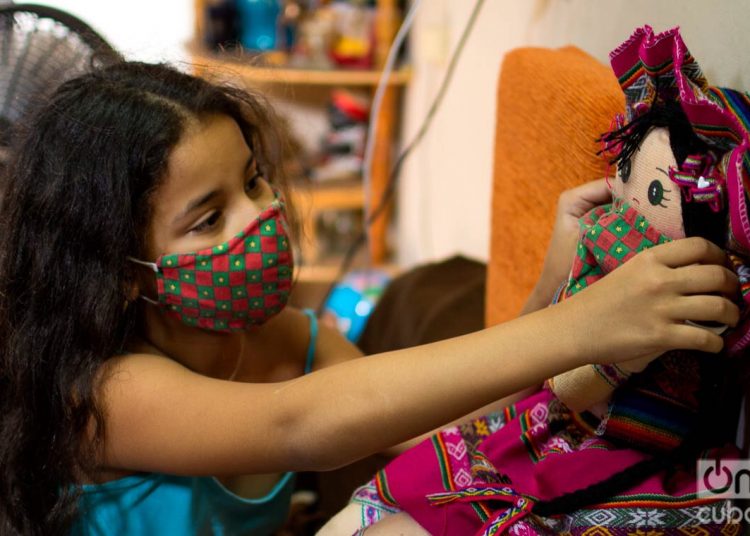 Five children convalescing from COVID-19 presented cardiovascular complications such as myocarditis or alterations in the heart muscle, and pericarditis, an inflammation and irritation of the membrane that surrounds the heart, according to a study carried out on 36 minors in the province of Villa Clara.

The leader of the investigation, Lisset Ley, said that the patients studied had no pathological history of chronic diseases, and that those conditions appeared after the viral infection, the newspaper Juventud Rebelde reported.

She explained that early diagnosis of cardiovascular diseases can help reverse them, based on therapy and monitoring by specialized teams.

The Cuban Ministry of Public Health (MINSAP) indicated that the study of children infected with the coronavirus in the rest of the island would be extended.

The research included 36 pediatric patients, including one less than a year old, revealed Dr. Ley, who is a specialist in pediatrics and cardiology.

Most of those undergoing the study were over 10 years old, and 20 of them were asymptomatic at the time of diagnosis.

Currently, these minors are being treated according to established protocols, said Dr. Lisset Ley, cited by the source.

Several health institutions, such as the Pediatric Cardiology Network of Villa Clara, the Provincial Center for Medical Genetics, the Ernesto Che Guevara Cardiovascular Center, the National Pediatric Group and the William Soler Reference Center in Havana, were active participants in the research.

Children generally don’t develop complicated symptoms from COVID-19. Cuba has not reported deaths of pediatric patients and only two underage patients have been reported with the Multisystemic Inflammatory Syndrome, linked to the contagious disease.

Among the symptoms or signs reflected during the start and acute phase of the disease were congestion and runny nose, skin rash, fever, headaches, and vomiting, among other manifestations, the source indicated.

Dr. Ley advised parents to go to the doctor in the face of any symptoms that resemble a cold or digestive symptoms that their children present.

The MINSAP reported this Monday four new coronavirus patients in pediatric ages, with which Cuba now has 488 minors infected with SARS-CoV-2 since the epidemic began on the island.