For the fourth consecutive day, the country hasn’t reported deaths from the new coronavirus. Today, one patient is in critical condition and four are in serious condition. 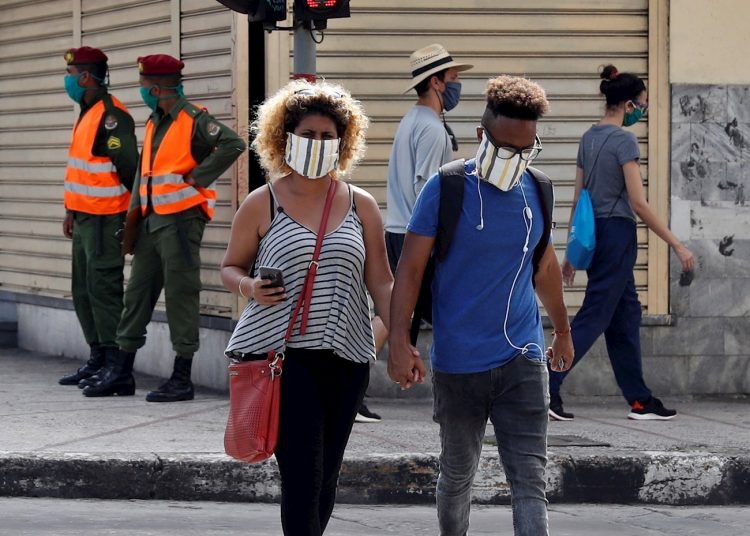 For the fourth consecutive day, the country hasn’t reported deaths from the new coronavirus. Today, one patient is in critical condition and four are in serious condition. Photo: Yander Zamora/EFE

The Ministry of Public Health (MINSAP) today reported the fourth consecutive day without deaths and 14 new COVID-19 cases in the last 24 hours. The reported cases are Cubans and are concentrated in the provinces of Havana and Matanzas. All of them were asymptomatic at the time of their diagnosis.

In addition to the municipality of Matanzas; Arroyo Naranjo, Regla and La Lisa were the other affected Havana regions this time. In fact, the critical case reported today, along with the three seriously ill patients, are concentrated in the island’s capital, as Dr. Francisco Durán, national director of epidemiology, confirmed during his usual daily press conference.

Yesterday, 17 patients were discharged, more than the number of hospitalized people, Durán also stressed in his report.

At midnight on June 14, 380 people were still hospitalized for clinical epidemiological surveillance; 544 were under primary healthcare surveillance.

The country has processed a total of 136,249 tests, of which 2,262 have been positive. The number of fatalities from the SARS-CoV-2 virus on the island remains at 84.