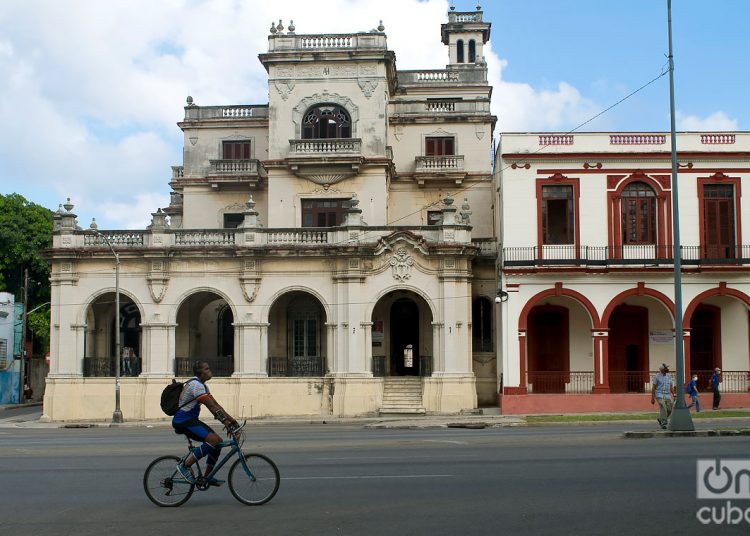 Pinar del Río leads the provinces, having the number of autochthonous cases reported today. It is followed by Sancti Spíritus, Havana and Artemisa. Photo: Otmaro Rodríguez/OnCuba.

Cuba added 35 new contagions due to the SARS-CoV-2 virus this Thursday, Dr. Francisco Durán reported today in one of his Friday appearances from the Cuban television studios.

All the cases correspond to Cubans: 34 were autochthonous and one imported, which is included in the number registered for the province of Camagüey, specifically the municipality of Vertientes, where the case that arrived from abroad resides.

The rest of the provinces with contagions have been Pinar del Río (26 cases in four municipalities), Sancti Spíritus (five cases in the main municipality), Havana (two cases in Centro Habana) and Artemisa (one case in Caimito).

Of the total, 34 were contacts of confirmed cases, the number of male patients exceeded that of the female gender (22-13) and 31 were asymptomatic.

There were no deaths on the day, and neither during the week, so the number of deaths remains at 128 and the fatality rate is 1.88%.

Yesterday 46 people were discharged, and five were in intensive care.