Reiterated the director of Science and Innovation of BioCubaFarma, Dr. Rolando Pérez Rodríguez, at the Mesa Redonda television program, and explained the development of products to deal with different pathologies, some registered and others in the research phase. 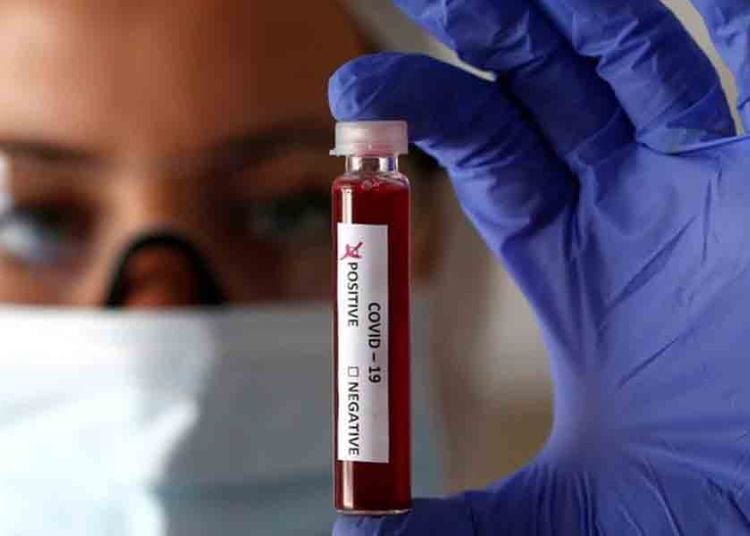 Dr. Rolando Pérez Rodríguez, director of Science and Innovation of BioCubaFarma, spoke at the Mesa Redonda television program this Friday about the role of the biopharmaceutical industry in the field of science and innovation against the coronavirus.

He said that the laboratories of the Center for Genetic Engineering and Biotechnology (CIGB) were working on a vaccine to induce specific protective immunity. “This is a future project that will allow, in a long-term control of the disease, if there is a re-emergence, having a specific vaccine.”

He said that there is also a vaccine candidate produced by the Carlos J. Finlay Institute based on components of the Cuban vaccine against meningitis, which activates the innate immune system and gives some capacity to react against the virus.

He assured that today there are 41 vaccine projects around the world, but that none has shown effective use, and only five have started the first studies in patients. “Cuban scientists are in that same race,” he said.

He also spoke about the development of technologies that have allowed access to a set of products for different pathologies, some registered and others under investigation.

Of those projects, he said, nine are in clinical studies or intervention trials in at-risk patients and vulnerable groups. Another six are in the research and development phase in the laboratories of the group’s companies.

He explained that innate immunity, the first line of defense against infection, plays a critical role in the course of COVID-19. But there are patients in whom the virus escapes that action. When this occurs, he said, high viral particles titers are recorded, triggering lung disease.

In patients suffering from other diseases―the so-called co-morbidity―a hyper-inflammatory reaction is generated that leads to death. “The patient does not die of infection, he dies of an autoimmune reaction,” he said.

And also to reduce the hyper-inflammatory reaction in patients who develop it. In this way, the rate of serious and critical cases must be lowered, as well as the number of deaths.

“For the initial treatment of the disease,” he said, “Cuban interferon, which has antiviral and immunopotentiating activity,” produced by the CIGB, is being used.

For the management of inflammatory reactions, he noted, two products were being assessed: a monoclonal antibody from the Center for Molecular Immunology and a peptide from the Center for Genetic Engineering and Biotechnology that stimulates cells that regulate the immune response.

Lastly, he said that five biotech products were being considered for prophylactic use in risk and vulnerable groups, capable of stimulating the immune system.