The drug, developed by scientists from the Cuban Center for Genetic Engineering and Biotechnology (CIGB), began human trials on December 7 with 88 volunteers, explained the head of the trial, Miladys Limonta. 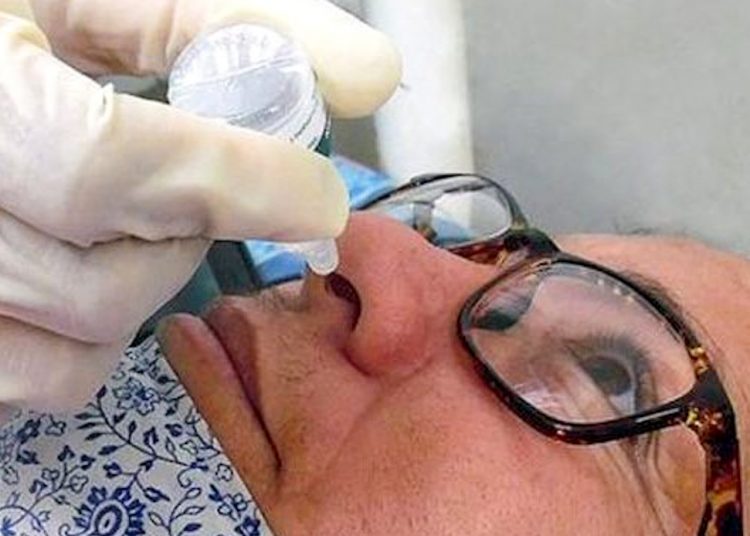 The drug, developed by scientists from the Cuban Center for Genetic Engineering and Biotechnology (CIGB), began human trials on December 7 with 88 volunteers, explained the head of the trial, Miladys Limonta.

The study participants received an intramuscular dose of the drug and another two intranasal doses, while another group received three administrations by the same route, indicates the source, citing the expert.

After the first period of the trials, the safety of the vaccine candidate could be verified, as there were only mild adverse reactions, Limonta said.

Once the evaluation of the results of the study by the Cuban regulatory entity has concluded, “we would move on to the long cycle, between days zero, 28 and 56,” the scientist explained.

The other COVID-19 vaccine candidate developed by the CIGB also completed its short cycle that evaluates the dose ranges in a period of zero, 14 and 28 days, study leaders announced.

The clinical trials of the drug Abdala include 132 volunteers, who receive two doses of antigen or placebo intramuscularly.

In the midst of the worst outbreak of coronavirus infections, Cuba is pinning its hopes on four drugs to immunize the population.

In addition to Mambisa and Abdala, the island has the vaccine candidates developed by the Finlay Institute: Soberana 01 and Soberana 02, the latter in phase II of clinical trials.

On December 17, after preliminary positive results of phase I, Sovereign 02 received authorization from the Center for State Control of Medicines, Equipment and Medical Devices to advance to the next phase of clinical trials, therefore being the first Latin American drug to reach that stage.