“It is false that Fincimex, the Cuban government or the armed forces appropriated 20 or 40% of the money remitted to Cuba from the United States,” said Yamil Hernández González, general manager of Fincimex. 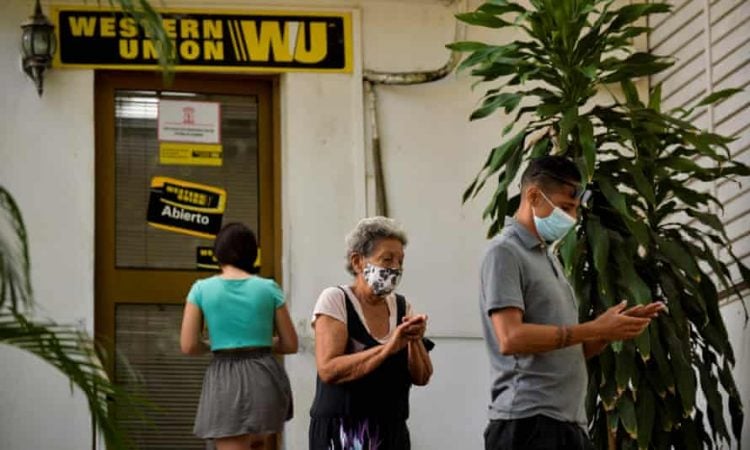 He stated that it is a commercial activity and that it is managed by a commercial entity, in this case Fincimex, and that no foreign government, including that of the United States, has the right to dictate to Cuba which company can manage remittances.

In October 2020, the U.S. government prohibited the Western Union company’s relations with the Cuban institutions in charge of processing remittances, specifically with Fincimex, which unilaterally put an end to the flow of money through legal-institutional channels.

He specified that Western Union was the entity in charge of sending remittances to Cuba and that in the scheme then in force that entity charged the remittance issuer in the United States a commercial commission of $5 for every 100 that were sent.

“They paid Fincimex one dollar for every one hundred remitted, for services rendered,” he said, “which is a common practice in the international remittance industry.”

“It is false that Fincimex, the Cuban government or the armed forces appropriated 20 or 40% of the money remitted to Cuba from the United States, a falsehood that politicians from that country constantly repeat. I insist: the money remitted was not subject to any tax upon entering Cuba. The recipient received the amount remitted in full.”

He also said that Fincimex is a 100% civil entity and that none of its workers belong to the military. The income from services provided is part of the general income of the country and is used both for the maintenance and operation of the company itself and for making contributions to the budget and the Cuban economy.

He commented that the main consequence of the interruption of remittances through formal and institutional channels was the increase in difficulties and costs to receive them. The measure, he stressed, has had a negative impact on the standard of living of the recipients and on the pockets of those who send them. Currently, people in the United States are paying up to $30 or more for every 100 that they send to their relatives in Cuba through informal channels.