The opening of the stores and the elimination of the tax will take effect on Monday July 20 and is part of a package of measures that seeks to alleviate the complex economic situation the island is going through, aggravated by the impact of the coronavirus pandemic. 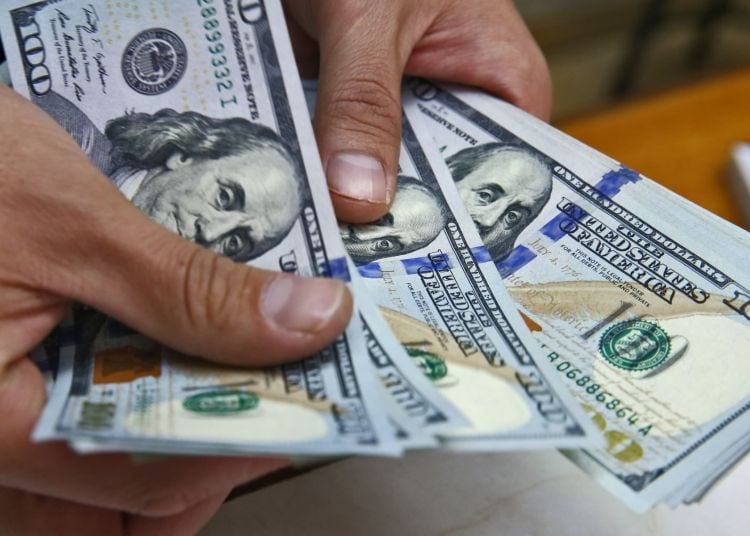 The Cuban government announced this Thursday that it will abolish the tax on the U.S. dollar, which had been the complaint of many Cubans, both those who send remittances and those who receive them, especially from the United States.

The suppression of this tax, in force for 15 years, is intended to encourage the purchase of goods freely convertible currency in state-run commercial establishments. It seeks to raise more foreign currency at a time when Cuba has received a severe blow to its main sources of income, particularly tourism, as a result of the current international situation and the increase in the U.S. embargo.

Its elimination will come into effect on Monday July 20 and is part of a package of measures, many of them identified in previous programmatic documents, but slowed down or not carried out to date, that seeks to alleviate the complex economic situation the island is going through, aggravated by the impact of the coronavirus pandemic.

Also part of the package is the opening of new stores for retail sale in freely convertible currency in 72 establishments throughout the country and which will also begin their services next Monday, according to the Agencia Cubana de Noticias (ACN) news agency.

The new stores will sell food, toiletries and other mid-range and high-end items, through debit cards associated with bank accounts, and will join the existing ones that since the end of last year have sold electrical appliances, electric motorcycles and parts for cars, among other products.

This and other measures were approved this Thursday in an extraordinary session of the Council of Ministers, as part of a strategy called “economic-social strategy to boost the economy and deal with the world crisis caused by COVID-19.”

During the Mesa Redonda television program, Minister of Economy and Planning Alejandro Gil Fernández explained that it had been decided to withdraw the application of the 10% tax on cash dollars entering the banking system, which, he said, “benefits both Cubans who live here and those abroad.”

He also said that this was approved “even in the midst of hostility and the intensification of the U.S. economic and commercial blockade against Cuba.”

“That allows for giving the dollar more purchasing power, because it would no longer face the 10% tax deduction when depositing them in the banking system,” he stressed.

The elimination of the tax on the U.S. dollar and the opening of retail stores in foreign currencies are part of a broader plan by the Cuban government, which involves “transformations” of its structures and changes in “strategies that don’t work.”

The program will cover 16 key areas, with emphasis on agriculture and food sovereignty, announced the minister of economy.

The also deputy prime minister announced, without giving dates, that they are working on the future start-up of SMEs, both in the private and state sectors, and in expanding incentives for foreign direct investment, especially in food production.

He added that “progress is being made in the design” of a wholesale market, an old claim of the Cuban private sector, which would offer products “backed” by foreign currency to private cooperatives that would do business in hard currency, either through exports or operations with companies located in the Mariel Special Development Zone.

He also announced that packages for national tourism, also in foreign currency, will soon be sold, although he insisted that the offer in CUC and CUP will continue.

Gil added that the July subsidized basic food basket is guaranteed, with an extra amount of grains, rice and chicken at normal prices, which will be sold through the ration book.