The Eminente Reserva has already won several awards for its quality in the Asian nation, which confirms the good reception of Cuban rums in China, a growing market for these star products from the island. 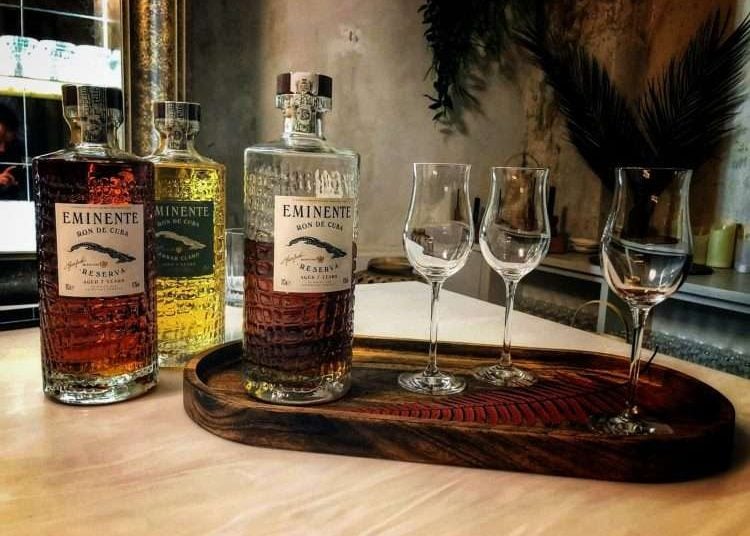 Eminente Cuban rum is consolidated as one of the island’s spirits with the greatest recognition in China, according to official media outlets.

This rum “has already won several awards for its quality” in the Asian country, to become a “drink that today marks the lines of a whole novelty,” according to a report from the Prensa Latina (PL) agency.

One of this Cuban brand’s most recent awards is the Diamond Award in the Pentawards 2021 global competition “for its excellent packaging design,” while previously it had already triumphed in the China Wine & Spirits Awards, “recognized as the greatest and most prestigious wine and spirits contest” in that nation.

Produced in the central Cuban province of Villa Clara, last January it also won a gold medal at the Asia Awards by Asia Import News.

Its award in Pentawards was described by Carlos Miguel Pereira, Cuban ambassador to China, as “one more step on the upward path of the industry of said products,” as quoted by PL.

This contest, created and organized since 2007, “selects and distinguishes beverages from around the world with the potential to be marketed in China, and its awards are considered key to raising recognition among distributors and drinkers,” says the news agency, according to which “the winners receive official certificates and branded bottle stickers, which help attract even more attention.”

“Eminente Reserva is a rum aged in white oak barrels, with a smoky touch, touches of coffee and raspadura, a sweet derived from sugar cane,” reported Prensa Latina, whose report highlights that “last February the spirit debuted in the UK and was well received.”

The recent successes of Eminente confirm the good reception of Cuban rums in China, a growing market for these star products of the island, common in exhibitions and other commercial spaces of the Asian nation.

PL recalls that in November 2019 and in the context of the second China International Import and Export Exhibition, the Cuba Ron S.A. corporation signed an agreement with the Beijing Yamei Anfu International company, a deal that favors the annual export of some 30,000 boxes of brands such as Cubay and Perla del Norte.

This agreement, which has given a very favorable position to the island’s liquors, is valid for three years, so new deals and the expansion of other Cuban brands in the Chinese market are not ruled out.