“We must give body to what it takes to deploy all forms of management and ownership that are endorsed in our Constitution,” said the Cuban president. 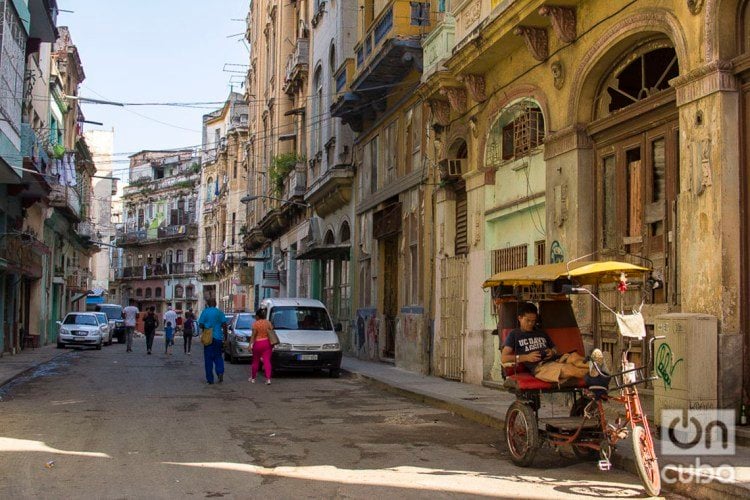 At a balance meeting of the Ministry of Labor and Social Security, last Saturday President Miguel Díaz-Canel insisted on seeking “a more comprehensive approach to the problems affecting employment, both in the state and non-state sectors,” while acknowledging that the government still has to “unlock” what concerns cooperatives and small and medium enterprises.

“We must give body to what it takes to deploy all forms of management and ownership that are endorsed in our Constitution,” said the president as published by the website of the Presidency.

The Cuban president referred to the need to create employment, especially in the eastern region of the country, and asked for proposals to resolve the high rate of young people not linked to study and work.

It was reported that throughout the country the economically active population recorded an increase of 40,200 people in 2019, “a modest but positive figure,” according to the daily Granma.

According to official figures, it is estimated that in Cuba there are 4,515,200 persons employed in the economy, out of a working-age population of more than seven million people.

Last April, the minister of labor regretted that almost two million working-age Cubans declared they worked in household chores or said they did not need a job, according to the Agencia Cubana de Noticias (ACN) news agency. The unemployment rate that year was 1.7%.

Among the issues discussed at the meeting of the Cuban Ministry of Labor and Social Security on employment in 2019 were the salary differences between the economy’s private and state sectors.

Cuban President Miguel Díaz-Canel said that wage dynamics cannot be allowed to be slower in the state sector, when it is the one that contributes the most to the country’s development.

For his part, Minister of Economy and Planning Alejandro Gil said that there is a dichotomy between the two sectors in terms of salary, and they should be on equal terms.

“They have to be complemented, because there cannot be very strict norms in one and not in the other. There should be more flexibility with issues such as salaries according to the contribution,” Gil said.